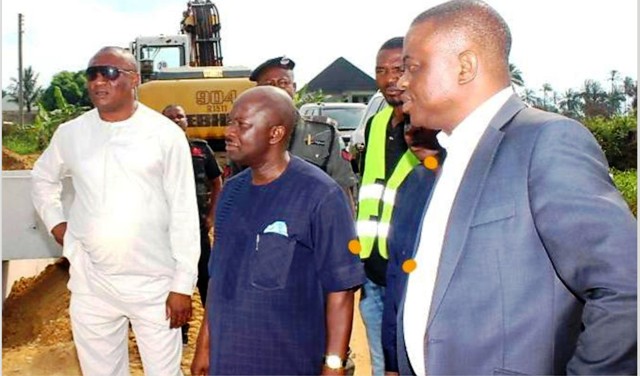 I’ll Fulfill All My Promises -Wike