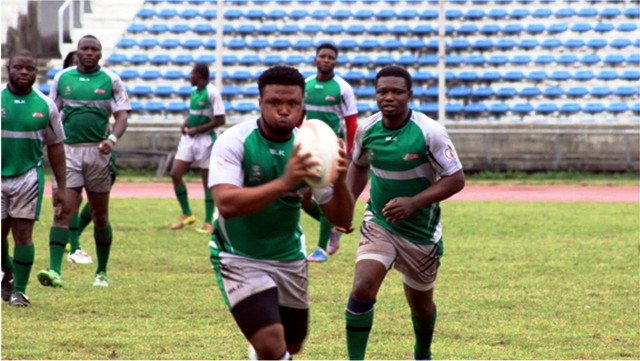 The head coach of Port Harcourt Future Stars Academy, Ufibe Ukpabio has said that grassroots football should be encouraged to enable young players imbibe the rudiments of the game at early stage.
Coach Ukpabio said this on Monday in an exclusive interview with The Tidesports, during one of their training session at Ogbuku field D-Line Port Harcourt.
According to him, he developed the interest in coaching when he was 13 years, saying that during his playing days with Hollando Football Academy of Port Harcourt, that is where he got the knowledge of coaching.
“I love this game and we need to encourage the young ones from grassroots, they need exposure, I am very focused on training younger players from the grassroots, Ukpabio said.
He explained that, it is not possible to play professional football when you did not start from the grassroots, adding that catching them young from the tender age is the best period for them to utilise, saying that, his five years in coaching has given him some good experience in the job.
He further said that Obuka Nwokocha who was one of the players that represented Nigeria during the Under 17, 2017 Junior World Cup qualifier graduated from his academy.
The head coach appealed to Rivers State Government, multinationals and well-meaning individuals in the state to support the club in order to give the young players hope and motivation.
“I have been the only sponsor of the club financially and other wise, football is a capital intensive project that need the support of corporate bodies multinationals and the government to succeed”, he stated.
Ukpabio equally said that, instead of the boys to contribute financially he use his money to buy training kits, because at their age, it is not proper to demand money from them, adding that only those that came with their parents, register with the sum of N5,000 and N1,000.00 for their I.D cards.
Ukpabio noted that, developing grassroots football is capital intensive.