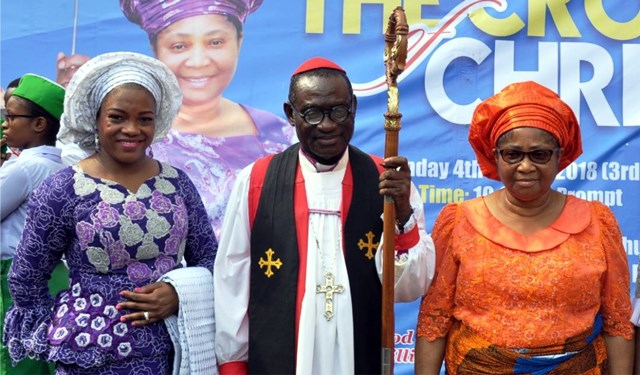 The Peoples Democratic Party (PDP) has condemned the statement credited to the Independent National Electoral Commission (INEC), claiming that there was no evidence of underage voting in the last Kano State council polls.
The Chairman of INEC’s fact finding committee, Abubakar Nahuce, had told journalists, last Friday, that from their interaction with civil society organisations and the media, there was no proof of underage voting.
But reacting to the claim, the PDP, in a statement by its National Publicity Secretary, Kola Ologbondiyan, described the declaration by the INEC Chairman, Prof Mahmood Yakubu, that there were no underage voters in Kano State as a threat to the nation’s democracy.
Ologbondiyan accused INEC of yielding to pressure by the All Progressives Congress to manipulate processes of the 2019 general elections.
The statement reads, “The Peoples Democratic Party (PDP) has described the declaration by the Independent National Electoral Commission (INEC) Chairman, Prof Mahmood Yakubu, that there are no underage voters in Kano State as a despicable act of cowardice and threat to our nation’s democracy.
“The PDP said the INEC chairman, in allowing the All Progressives Congress (APC)-led Federal Government to push him to make such false declaration, despite manifest documentary evidence in the public domain and even by INEC officials, has cast a huge doubt on the sincerity of INEC to conduct fair, free and credible elections, come 2019.
“The commission has obliterated a huge part of its honour by denying what is obvious to all instead of taking urgent steps to clean up the register and correct all anomalies ahead of 2019 general elections.
“When Prof Yakubu set up his committee of handpicked INEC officials, instead of deploying stakeholders, comprising political parties and credible NGOs, the PDP immediately alerted of a grand design to use the panel to arrive at predetermined findings and cover the illegality for the APC. Today, we have been vindicated.
“We invite Nigerians and the international community to note the sequence of plots by INEC and the APC to hide the existence of underage voters in Kano and Katsina States.
“Nigerians will recall that when the issue first came to the fore, the APC mounted a staunch and unyielding defence for INEC, thus, betraying their vested interests in the illegality.
“INEC, on its own part, issued an initial reaction confirming the existence of underage voting in the February 10, 2018 Kano council poll but attempted to shift the blame to the Kano State Government which conducted that poll.
“When confronted with the fact that it was INEC and not Kano State that registered the minors and issued them with valid voter’s card, the commission again tried to exonerate itself by claiming that its officials registered the minors following threats by the communities.
“In the face of these INEC’s embarrassing dances, how then did Prof Yakubu’s committee arrive at its findings when even officials of INEC, including those who superintended over the registration of the minors, had already declared the reasons behind their action?
“The entire world is shocked at how INEC under Prof Yakubu is caving into pressure by APC to manipulate processes leading to the 2019 general elections”.