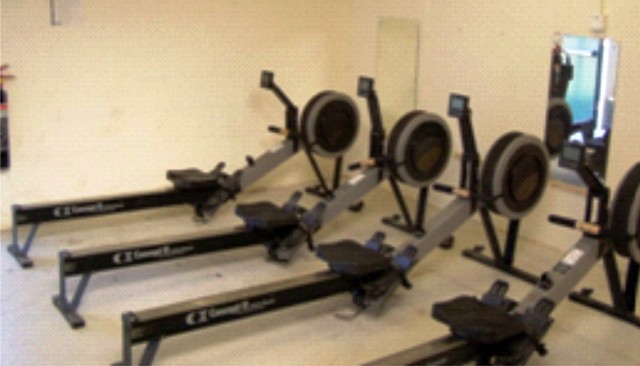 As qualification for the Canoe and Kayak events of the Youth Olympic Games (YOG) approaches, the Nigeria Rowing, Canoe and Sailing Federation (NRCSF) says athletes will be selected based on merit.
Technical Director of NRCSF, Ebenezer Ukwunna said this in an interview with newsmen at the ongoing four-day trials at the Bics Boat Club in Lekki, Lagos last Saturday.
He said the events would ensure the country’s qualification for the Games.
Tidesports source reports that qualification for Canoe and Kayak events of the YOG would hold in Barcelona, Spain in April, while the Africa Youth Games in Algeria will serve as qualifiers for the rowing event.
“Through the trials, the technical crew has been able to identify those we believe have the skills and the talent needed to compete with others at the qualifiers in Spain.
“About 30 players, both male and female, from 10 states, took part in the trials for us to pick the best, based on their performances, to represent the country, the technical director said.
Ukwunna, who did not disclose the number of athletes that would be selected, said those selected on merit would be invited to camp to further sharpen their competitive edge.
“Our target is to ensure that our athletes qualify for the YOG and I strongly believe that with determination and courage, anything is possible.
“Final preparations will commence soon and I expect the athletes to prepare their minds for the tasks ahead, he said.
Tidesports source reports that the 2018 Summer Youth Olympics will hold from October 6 to October 20 in Buenos Aires, Argentina.