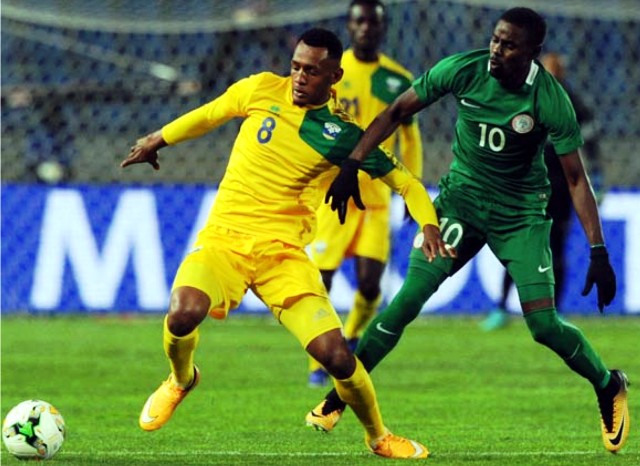 Rwanda head coach Antoine Hey has asked the country’s football federation (Ferwafa) to terminate his contract.
The development cames two days after Rwanda was knocked out of the African Nations Championship (CHAN) in Morocco.
“Ferwafa has received a proposal from coach Antoine Hey seeking to terminate his contract,” the body said in a statement.
Ferwafa said it will meet the Ministry of Sports and Culture “in the upcoming days” to review the German’s request.
“Hey is duly urged to respect contract termination clauses binding both parties,” the statement added.
Hey was appointed coach of the country’s senior and CHAN teams last March after he emerged above rival candidates Swiss Raoul Savoy and Portugal’s Jose Rui Lopes Aguas.
The 46-year-old, who has previously managed Lesotho, The Gambia, Liberia and Kenya, recently indicated that the Syrian FA is interested in his services.
Rwanda suffered heartbreak at the CHAN last week when losing 1-0 to Libya in their final game, having previously drawn with Nigeria and beaten Equatorial Guinea in Group C.
As the match entered stoppage time in Tanger, Rwanda were heading for the quarter-finals only for the Libyans to score their winning goal in the 93rd minute.
Rwanda were only able to compete in the CHAN after original host nation Kenya withdrew, so allowing an extra place at the finals for the region, which Rwanda took after beating Ethiopia in a play-off.
The squad returned to Kigali on Friday.