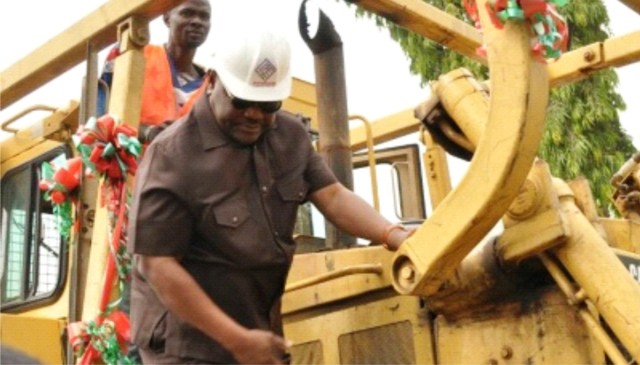 How Useful Are Truck Parks On Highways? 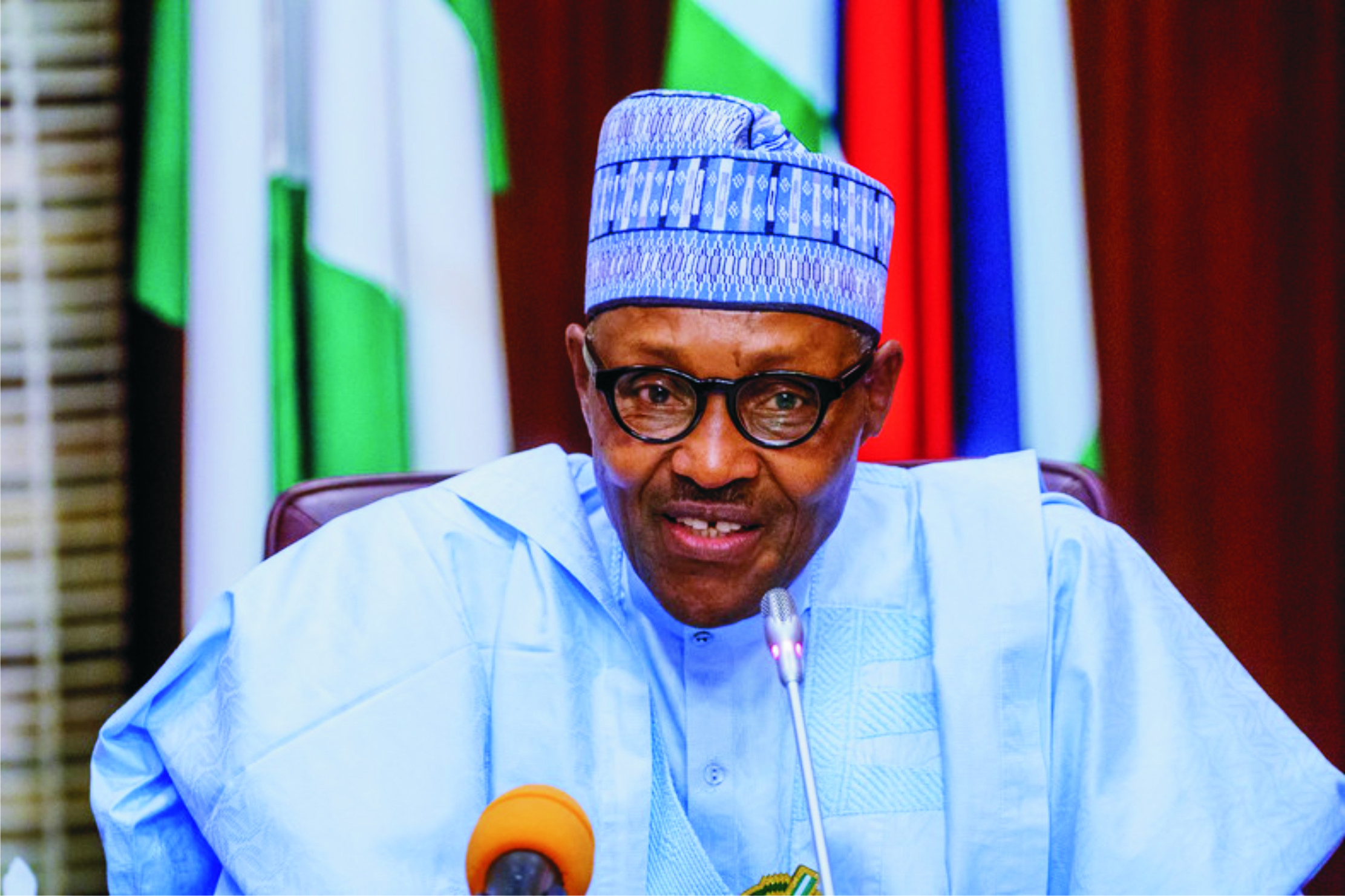 Fellow Nigerians, from the first signs that Coronavirus, or COVID-19 was turning into an epidemic and was officially declared a world-wide emergency, the Federal Government started planning preventive, containment and curative measures in the event the disease hits Nigeria.
The whole instruments of government are now mobilized to confront what has now become both a health emergency and an economic crisis.
Nigeria, unfortunately, confirmed its first case on 27th February 2020. Since then, we have seen the number of confirmed cases rise slowly.
By the morning of March 29th, 2020, the total confirmed cases within Nigeria had risen to ninety-seven.
Regrettably, we also had our first fatality, a former employee of PPMC, who died on 23rd March 2020. Our thoughts and prayers are with his family in this very difficult time. We also pray for quick recovery for those infected and undergoing treatment.
As of today, COVID-19 has no cure. Scientists around the world are working very hard to develop a vaccine.
We are in touch with these institutions as they work towards a solution that will be certified by international and local medical authorities within the shortest possible time.
For now, the best and most efficient way to avoid getting infected is through regular hygienic and sanitary practices as well as social distancing.
As individuals, we remain the greatest weapon to fight this pandemic. By washing our hands regularly with clean water and soap, disinfecting frequently used surfaces and areas, coughing into a tissue or elbow and strictly adhering to infection prevention control measures in health facilities, we can contain this virus.
Since the outbreak was reported in China, our Government has been monitoring the situation closely and studying the various responses adopted by other countries.
Indeed, the Director General of the Nigeria Centre for Disease Control (NCDC) was one of ten global health leaders invited by the World Health Organisation to visit China and understudy their response approach. I am personally very proud of Dr Ihekweazu for doing this on behalf of all Nigerians.
Since his return, the NCDC has been implementing numerous strategies and programs in Nigeria to ensure that the adverse impact of this virus on our country is minimized. We ask all Nigerians to support the work the Federal Ministry of Health and NCDC are doing, led by the Presidential Task Force.
Although we have adopted strategies used globally, our implementation programs have been tailored to reflect our local realities.
In Nigeria, we are taking a two step approach.
First, to protect the lives of our fellow Nigerians and residents living here and second, to preserve the livelihoods of workers and business owners to ensure their families get through this very difficult time in dignity and with hope and peace of mind.
To date, we have introduced healthcare measures, border security, fiscal and monetary policies in our response. We shall continue to do so as the situation unfolds.
Some of these measures will surely cause major inconveniences to many citizens. But these are sacrifices we should all be willing and ready to make for the greater good of our country.
In Nigeria’s fight against COVID-19, there is no such thing as an overreaction or an under reaction. It is all about the right reaction by the right agencies and trained experts.
Accordingly, as a Government, we will continue to rely on guidance of our medical professionals and experts at the Ministry of Health, NCDC and other relevant agencies through this difficult time.
I therefore urge all citizens to adhere to their guidelines as they are released from time to time.
As we are all aware, Lagos and Abuja have the majority of confirmed cases in Nigeria. Our focus therefore remains to urgently and drastically contain these cases, and to support other states and regions in the best way we can.
This is why we provided an initial intervention of fifteen billion Naira (N15b) to support the national response as we fight to contain and control the spread.
We also created a Presidential Task Force (PTF) to develop a workable National Response Strategy that is being reviewed on a daily basis as the requirements change. This strategy takes international best practices but adopts them to suit our unique local circumstances.
Our goal is to ensure all States have the right support and manpower to respond immediately.
So far, in Lagos and Abuja, we have recruited hundreds of ad-hoc staff to man our call centers and support our tracing and testing efforts.
I also requested, through the Nigeria Governors Forum, for all State Governments to nominate Doctors and Nurses who will be trained by the NCDC and Lagos State Government on tactical and operational response to the virus in case it spreads to other states.
This training will also include medical representatives from our armed forces, paramilitary and security and intelligence agencies.
As a nation, our response must be guided, systematic and professional. There is a need for consistency across the nation. All inconsistencies in policy guidelines between Federal and State agencies will be eliminated.
As I mentioned earlier, as at this morning we had ninety-seven confirmed cases. Majority of these are in Lagos and Abuja. All the confirmed cases are getting the necessary medical care.
Our agencies are currently working hard to identify cases and people these patients have been in contact with.

Promotion Of Security: The Birth Of Operation Sting 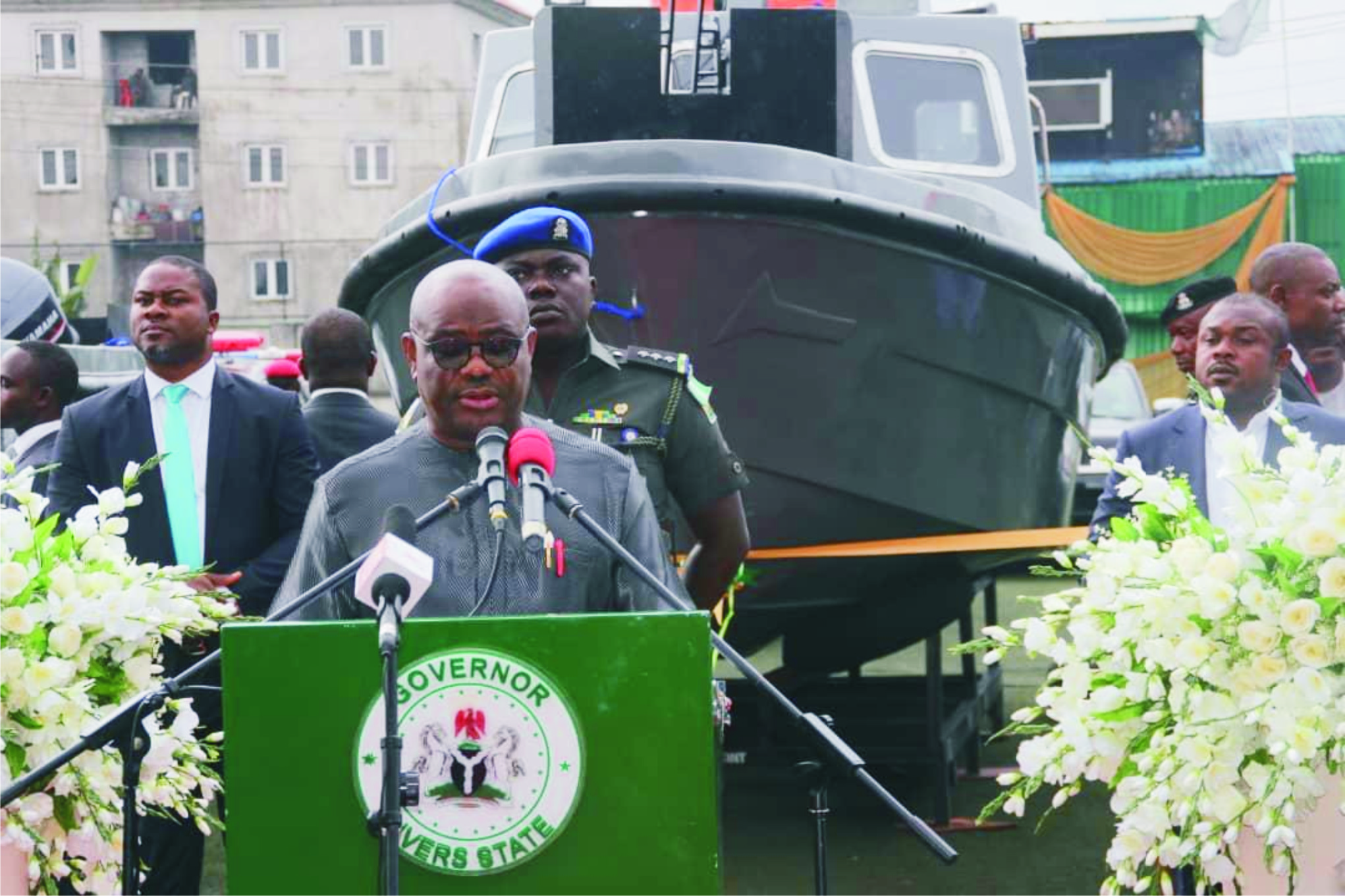 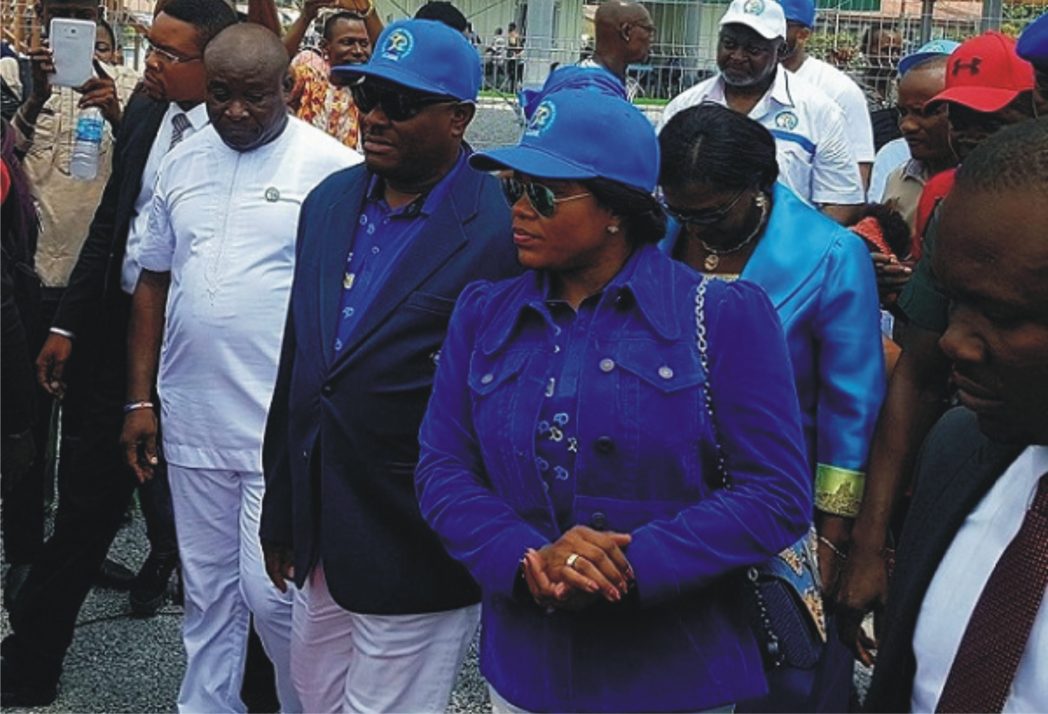