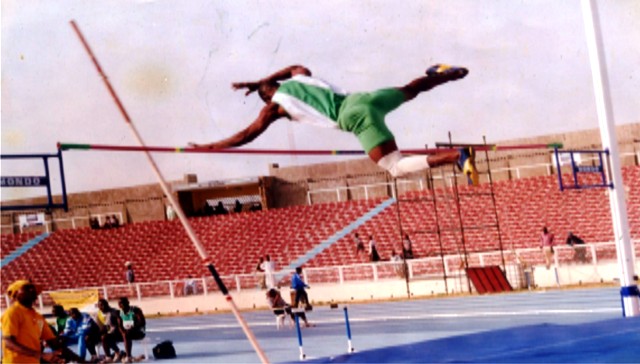 Head, Referees Unit, Nigeria Football Federation (NFF), Sani Zubairu yesterday called on the home-based Eagles to aim toward lifting the trophy in the Championship of African Nations (CHAN) tournament.
Zubairu told newsmen in Abuja that winning the opening match against Rwanda would keep their hope of lifting the trophy, alive.
He said that it was time to prove the viability of Nigeria’s league by lifting the trophy.
“We should do our best in not only defeating Rwanda but other opponents too, in order to lift the trophy.
“Our players should be focused and also play like businessmen with interest at stake,” he said.
The NFF official restated the call for all-round victory in the tournament which, he said, was imperative to show superiority of Nigeria’s league in Africa.
He urged the Eagles to tackle Rwanda with all seriousness and focus expected of potential champions. According to Zubairu, there is every need to win this edition of CHAN in order to boost our football image.
Tidesports source reports that the tournament kicked off on January 13 with Morocco mauling Mauritania 4-0.
Nigeria will slug it out with Rwanda in their Group C opening match, today.