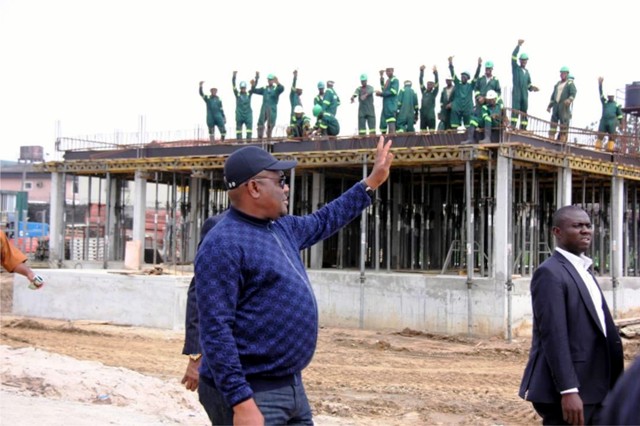 The Anambra Central Traditional Rulers’ Council has hailed the Independent National Electoral Commission (INEC) for conducting a hitch-free and transparent re-run election in the area.
The Chairman of the council, Igwe Chukwuemeka Ilouno, gave the commendation in an interview with newsmen in Enugu on Saturday.
Ilouno, the traditional ruler of Ifitedunu Community in Dunukofia Local Government Area, said that INEC was fully prepared this time.
He said that the card reader machines functioned optimally, while materials and INEC staff arrived on time to kick-start the election.
“It is a great day. Everything had been moving very smoothly, very peaceful, well co-ordinated and transparent.
“While in the polling centres in my community in Ifitedunu, there was no complain from any polling booth or electorate.
“Today, no card reader was dysfunctional as we used to have in other elections, but in the reverse, the card readers functioned optimally and superbly to the people’s admiration.
“Every other needed material and INEC staff were already in their place at about 8:30a.m. in most polling centres as I observed in my community,’’ he said.
The monarch, however, said that there was low voters’ turnout in most polling booths.
Ilouno attributed the low voters’ turnout to the long lingered court case on the re-run election, as well as the non-campaign by some parties to sensitise the people about the re-run election.
However, in Ogidi, Anambra, voters urged INEC to improve on its card reader machines and awareness in future elections.
Senior Special Adviser to Gov. Willie Obiano on Inter-party matters, Mr Ben Obi said the card reader machines failed at polling units 015, 016 and 017, in Agulu ward four in spite efforts by the commission’s technician to fix them.
He said INEC officials attempted the card reader on him more than five times and it failed, noting that the commission had to resort to manual accreditation before voting.

‘We Need To Recalibrate Nigeria’s Democracy’