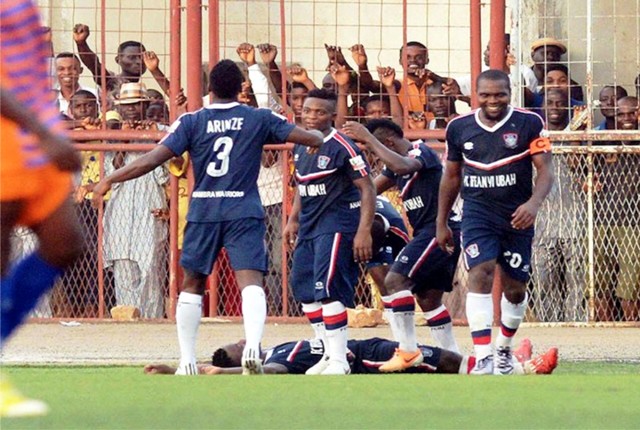 A 2016 paralympic gold medallist, Lauretta Onye, last Tuesday, appealed to the Imo State Government to fulfill its promise to honour her for the feat.
“Governor Rochas Okorocha promised to reward athletes from the state who won medals at the 2016 Rio Olympic Games, but I was not in Owerri when the other athletes were rewarded.
“I am a fan of the governor because of his kindness, but I am dissatisfied that he has yet to honour his promise to reward me, as he did to my colleagues since 2016,” Onye said in Lagos.
The athlete, who specialises in F-40 shot put, spoke with Tidesports source
The gold medallist said that the government rewarded each of the other athletes with N1 million, a plot of land and a car.
“We are four from Imo State who participated in the Paralympics Games in Brazil and won medals in our events and classes, but only Roland Ezurike, Ndidi Nwosu and Josephine-Precious Orji were rewarded by the state government.
“My case became different because I did not come back with the other athletes, due to the fact that my event was still on when the others came home.
“I broke world record before coming back to Nigeria. When I came back, I went to my state for the promise.
“Since then, it has been difficult seeing the governor. I never heard or received anything from my state government,” the 33-year-old athlete told Tidesoirts source.
Onye said that she had made fruitless efforts to see the governor.
“I travelled from Lagos to Owerri on several occasions to keep appointments with the governor’s protocol officers, but at the end, they usually told me that the governor would not see me because of meetings and programmes.
“The whole thing is making me to feel sad. I feel I am marginalised,” she said.
Tidesports reports that Onye also won Nigeria’s only medal in the 2015 International Paralympics Committee World Championships, Doha, with a throw of 8.40 metres.

‘3SC Will Be Back In NPFL Next Season’