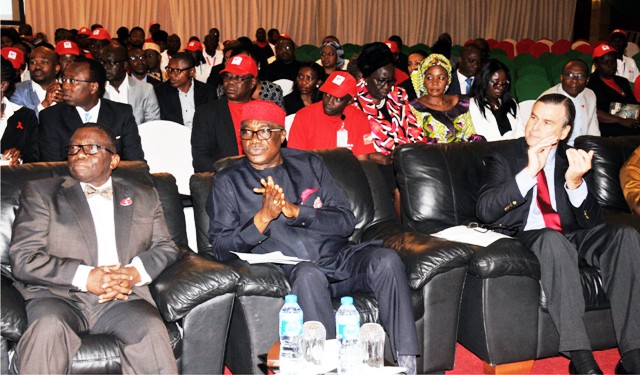 How To Improve Memory Power And Focus