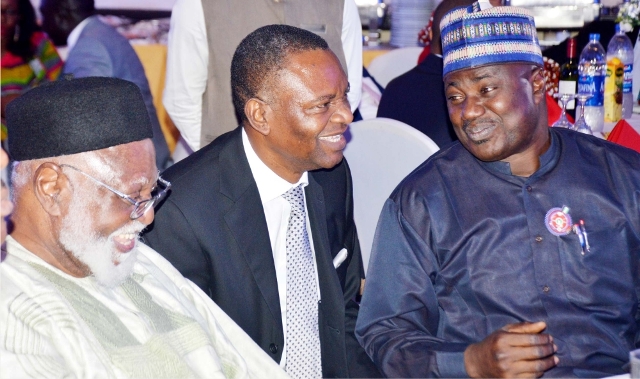 “Contrary to the views being canvassed in the reports planted by the agents of the All Progressives Congress (APC) in sections of the media, there is no premise for any political disagreement between Wike and Jonathan, whom he served as a loyal minister.
“The presidential ticket of the PDP has been zoned to the North, while the national chairmanship of the party is zoned to the South; hence there is no basis for the speculation that there is a conflict, where none exists.
“We urge members of the public and loyal PDP members to disregard these reports as they are concocted to mislead Nigerians who are tired of the present order,” the statement added.