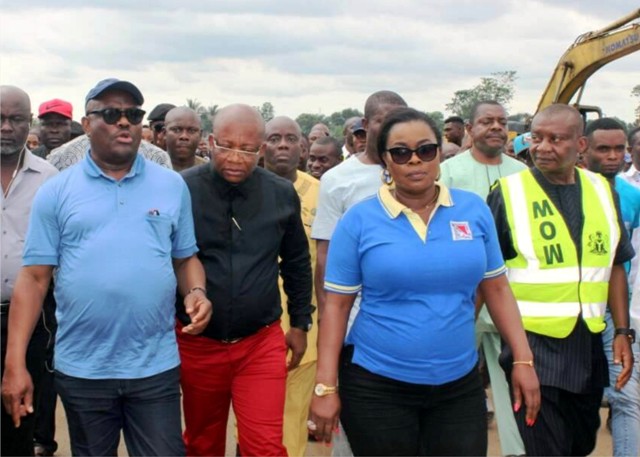 Rivers State Governor, Chief Nyesom Wike says unless Nigerians experience good governance  at the federal level, agitations  will continue across different parts of the country.
Speaking during the 57th Independence Church Service at the Saint Mark’s Anglican Church in Port Harcourt yesterday, Governor Wike said that Rivers State is not part of any agitation  for secession.
He said: “In as much as you continue  to have bad governance, people will continue to agitate across the country.
“We give God the glory that we are still one, despite the agitations and challenges. God has blessed this country.  We are not part of those who want to secede. Rivers State will never be part of that.”
The governor, however, pointed out that the country cannot continue  with the current level of impunity and injustice, saying that it is time for the right thing to be done.
He said: “People must speak out that what is going on is not correct.  Under this dispensation, votes no longer  count. I have faith that we will  come out of the present predicament “.
The governor explained that one of the reasons why politicians act irrationally is because they know that Police and INEC  can manipulate  results in their favour.
He called for better security and justice  for all federating units  to  give all Nigerians a sense  of belonging and de-escalate tension across the land.
He reiterated his call for the investigation  of the criminal activities of the Special Anti-robbery Squad, which he said has become a notorious criminal gang.
In his sermon, Anglican Bishop of Evo Diocese, Rt Rev Innocent Ordu said Nigeria has developed  despite her many challenges.
He urged Nigerians to respect  the  laws of the country, support constituted authorities  and work for the growth of the country.
The Independence Church Service attracted top government officials, security agencies and traditional rulers.

Why Nigeria Is In Crisis -Wike

The Interim Administrator, Presidential Amnesty Programme (PAP), Col. Milland Dixon Dikio (rtd) has said that high drug substance abuse among youths in the Niger Delta was responsible for the new wave of militancy in the region.
Dikio made this assertion when he paid a courtesy visit to the Chairman of the National Drug Law Enforcement Agency (NDLEA), Brig.-Gen. Buba Marwa (rtd), in Abuja, recently, saying that urgent steps should be taken to curb such abuse.
In a statement signed by his Special Adviser on Media, Mr. Nneotaobase Egbe, the PAP interim coordinator said that the partnership between NDLEA and PAP would drastically reduce cases of drug abuse, and reposition the minds of the youths for more productive ventures to sustain the peace and development in the region.
“We have a unique challenge in the Presidential Amnesty Programme (PAP): that of managing ex-militants; we call them ex-agitators. We want to take active measures to not only manage the present ex-agitators, but to pre-empt and stop the pipeline that leads to deviant behaviours and militancy.
“It goes without saying that some of these people get their motivation by using or abusing substances, so, we want to key into what you are doing on the arrest side and learn what we can do on the prevention side”, he stated.
Responding, the NDLEA Chairman, Brig-Gen Buba Marwa (rtd) promised that his agency would partner with PAP to curb the intake of hard drugs and other banned substances by youths in the Niger Delta.
He decried the wave of drug-induced crime in the country, especially among youths, noting that the collaboration between PAP and his agency would focus on sensitisation and counselling as a major preventive measure to curb the menace.
He identified poverty as the main cause of drug abuse in Nigeria, and explained that criminals used drugs to embolden themselves before embarking on any criminal activity.
Marwa used the opportunity to reel out some alarming drug statistics in the country, and also lauded the willingness and commitment of Dikio to make the Niger Delta a drug-free zone.
He added that 80per cent of drug users in the country only required counselling, insisting that records corroborated by a United Nations’ study showed that in Nigeria, one in seven persons between ages 23 to 64 abused drugs.
“We have also found that students, bandits, kidnappers, rapists, down the line youths, and militants use drugs, and we will be very happy to collaborate with the Amnesty Programme.
“We don’t need to wait for people to become drug addicts first; the majority have not used drugs, others have tasted but are not addicted to it. The ex-agitators are also normal human beings that will like to marry and raise families.
“The advice we give that will deal with the drug problem is to find some source of income for them through skills acquisition and if it is affordable, some kind of wage structure”, the statement added. 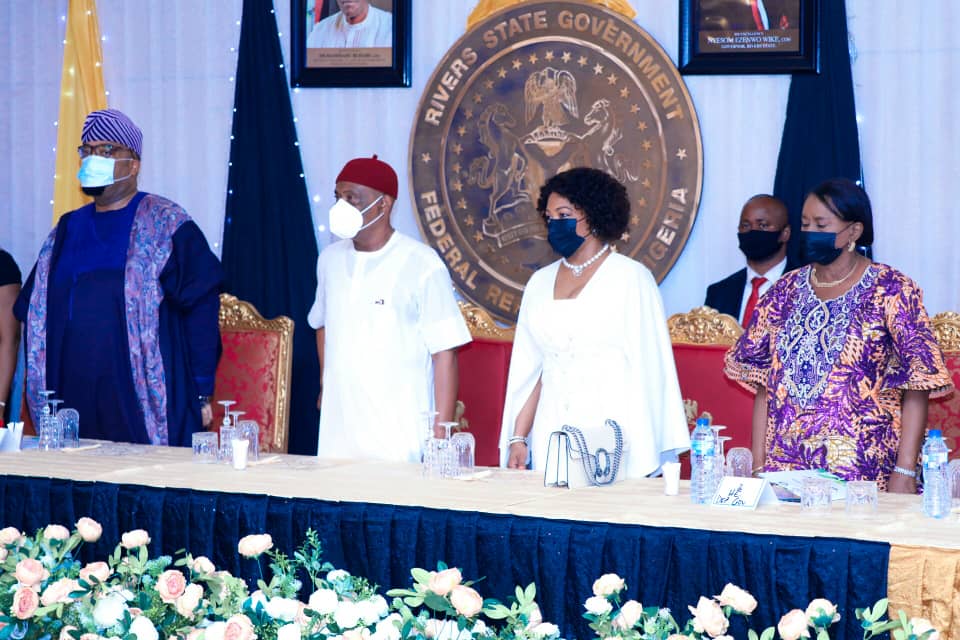