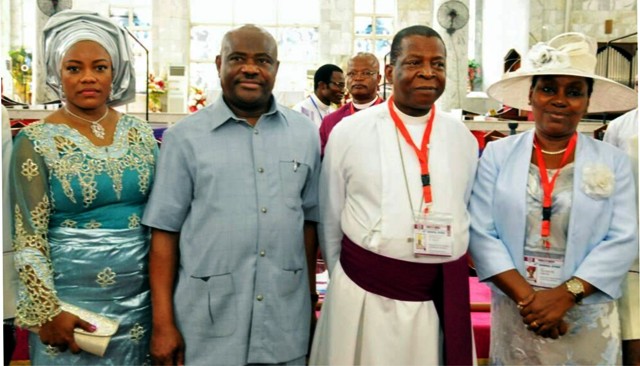 Pursuant to crisis brewing in the south-East between the Nigerian Army and the proscribed Indigenous People of Biafra (IPOB), Senators and members of the House of Representatives have expressed dismay over what they described as high level marginalisation of the Igbo by the present administration, and asked President Muhammadu Buhari to as a matter of urgency address it.
This is even as Imo State Governor, Owelle Rochas Okorocha yesterday took a hard stand against the Ndigbo, accusing them of playing the worst politics in Nigeria.
Okorocha added that the Hausa and Yoruba don’t need the Igbos to win elections in Nigeria.
This came at a time the Federal Government said that it has  discovered that the headquarters of the Indigenous People of Biafra (IPOB) is in France with some foreign countries funding the group.
Rising from a meeting in Abuja, the South-East Caucus of the National Assembly said that the only way to end the agitations in the South-East geo-political zone of the country and other zones of the country, was to put an end to marginalisation in the areas of appointments, as well as ensuring that people were carried along in the scheme of things.
In a communique jointly signed by both the Chairman, Senate South-East Caucus and that of the House of Representatives, Senator Enyinnaya Abaribe and Hon. Chukwuka Onyema, respectively, the South-East lawmakers called on the leadership and members of IPOB to cease fire, to enable them explore political solutions to the ongoing face-off.
The communique reads in part: “We call on IPOB to suspend all its activities as we engage our colleagues in the National Assembly and work with them in addressing all issues of concern to IPOB in particular and the entire South-East in general.
“We appreciate the efforts of the South-East Governors and the leadership of Ohaneze Ndigbo in the handling of the agitations in the South-East with regards to the confrontations of the military with IPOB, especially in Abia State.
“We condemn all acts of terrorism. In the case of IPOB, we reject the branding of any organisation in Nigeria without cause or following due process where such causes do exist.
“We take this position because of the implication of such branding to innocent citizens from the area, who may be affected by the consequences. This branding, we believe, will foreclose any dialogue that will bring about a peaceful end to the activities of such group.
“We call on the leadership of Nigeria to look into the problem that feed never ending agitations by youths of the South-East and other geopolitical zones of the country.
“We condemn the use of hate speeches and remarks by anybody, as the dignity of humans must be respected at all times, even while dissenting on any issue.
“We affirm our support for the unity of Nigeria anchored on justice, equality and fair treatment on all parts of the country.” 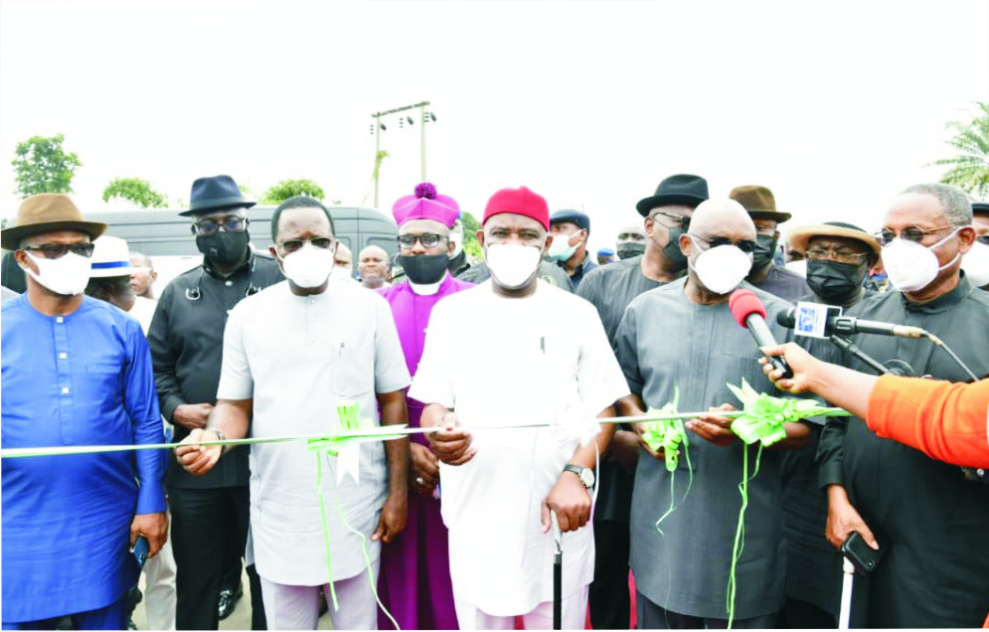 The Rivers State Governor, Chief Nyesom Wike says it is unconstitutional for President Muhammadu Buhari to shift the power of securing lives and property of Nigerians to the state governors.
According to Wike, Mr President is the Commander-In-Chief of the Armed Forces, and cannot declare that governors are in charge of security in their respective states.
Wike, while speaking at the commissioning of the 21-kilometre Odufor-Akpoku-Umuoye Road in Etche Local Government Area of the state, yesterday, said such position suggests that the APC-led Federal Government has lost grip of strategy of how to tackle the troubling security issues, and make the country safe for Nigerians.
“Mr President, you’re the Commander-In-Chief of the Armed Forces of the Federal Republic of Nigeria. You appoint Inspector General of Police (IG), you appoint the Chief of Army Staff, Chief of Naval Staff, the Commissioner of Police (CP), Director of Department of State Service (DSS) and other heads of security. Which one do we appoint? How can people appointed by Mr. President be under me?”
He further said, “It is not only to borrow money for Nigeria that you’re in charge. You must, also, be in charge in other things including security. Who signed order 10? Is it the governors? It is not when things are going bad concerning security and you say you’re not in charge, and it becomes governors’ responsibility.”
Wike admonished the APC-led Federal Government to own up that it can no longer fulfil promises made to Nigerians, and also lead the country out of its present predicament.
According to Wike, when there is a failure, what makes leadership respectable is that such leader was able to accept its weakness publicly.
The governor pointed out that it was time Nigerians begin to compare the performances of PDP and APC governors in office.
He said, Mr. President was short of calling names of those governors who run to Aso Rock when they are supposed to stay in their states to see the needs of their states and people.
“Mr. President should have come out openly and said, my APC governors, stop worrying me. Go back to your states, and do your work. On that, I support him.
“Thank God, Mr. President knows that I am not one of those that go to visit him over one problem or the other. I, as the governor of Rivers State under PDP, you’ll never find me there”, he added.
In his remarks, the former Senate President, Senator David Mark, who performed the commissioning of the 21-kilometre Odufor-Akpoku-Umuoye Road, noted the excitement expressed on the faces of the locals who are directly impacted by the project.
He noted that even those in opposition in the state have become so weak to have anything more to say against Wike, who was not only performing, but has remained as a strong pillar of the PDP.
“I told him I’ll be here because he loves his people. Politics and democracy is not about enriching one or two persons within a community. The Odufor-Akpoku-Umuoye Road is project that will outlive everybody in this place. The legacy you’re leaving behind, Rivers people will not forget you. They will defend you, they’ll protect you and they will stand by you always.
“That is why you can walk tall. That is why you can jump into your car and go anywhere because you’ve shown them love. You’ve brought democracy to the people. PDP as a party is happy to have you. You’re one of the pillars of our great party.”
Providing the description of the project, Rivers State Commissioner for Works, Elloka Tasie-Amadi said Odufor-Akpoku-Umuoye Road connects part of Etche land to Omerelu, Apani and Omademe communities in neighbouring Ikwerre Local Government Area, and onwards to Imo State.
“This is the very first time a road is being constructed here along this axis. Prior to this time, this was merely an earth Road with gullies all over; it was something best suited for only the toughest 4 by 4 off road vehicles. Today, through the instrumentality of the governor of Rivers State, we now have a 10.3m wide 21km long road. 7.3m of this is the carriageway, which is flanked on either side by a 1.5m wide shoulder.
“9.3km of drainage is constructed for water discharge and 32 road signs installed to aid drivers, commuters and enhance safety in the area. With this road will come all the socio-economic benefits associated with good transportation access”, he added. 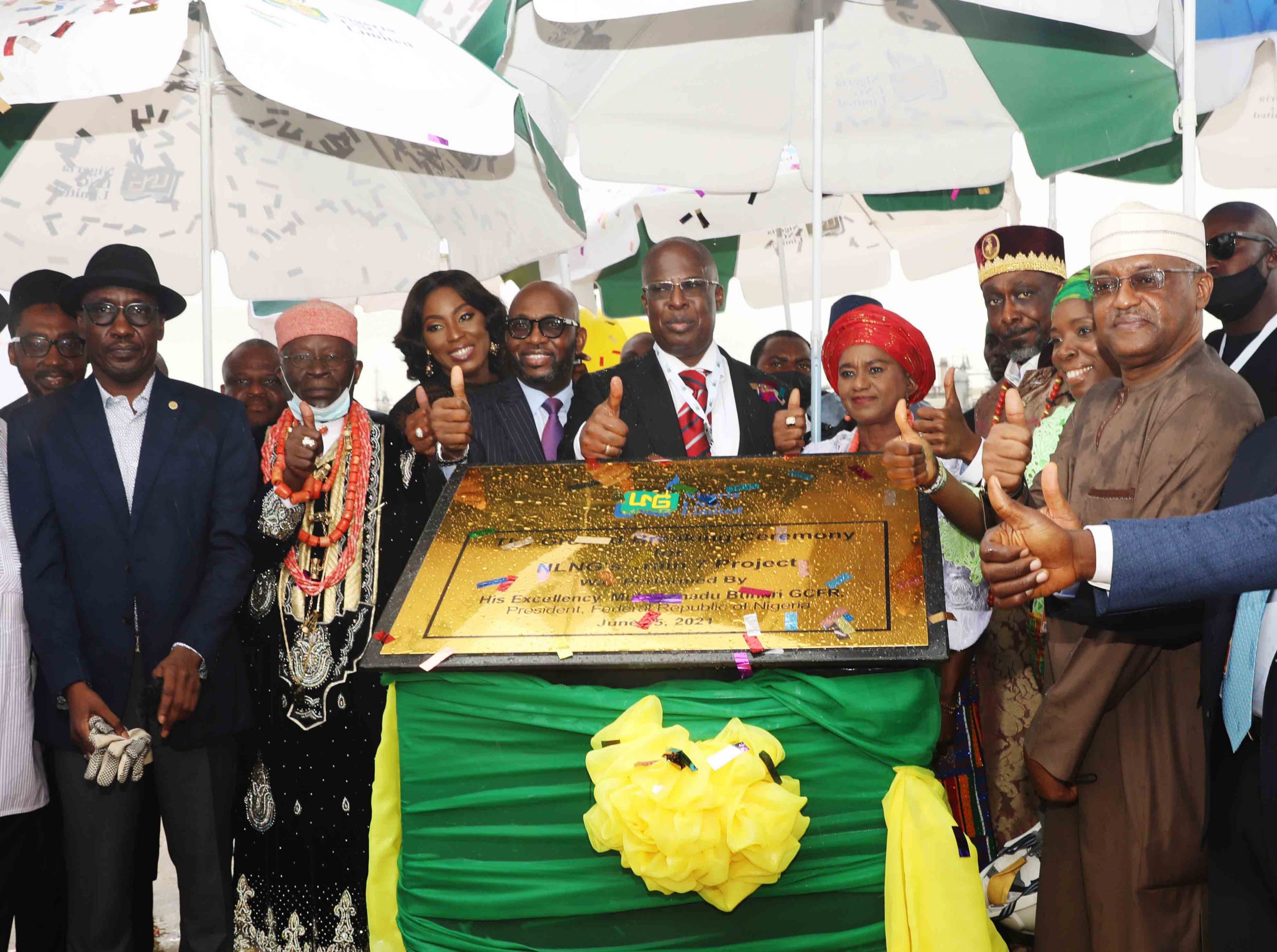