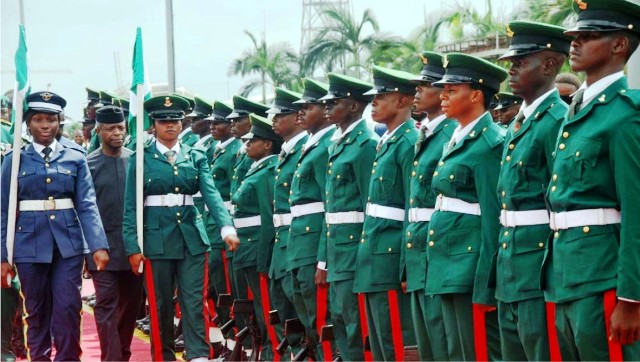 The United Labour Congress of Nigeria (ULCN),  says the situation of infrastructure at the Port Harcourt International Airport, Omagwa, is a big shame to the Federal Government and the nation’s political leaders.
The union posited that the state of infrastructure at the airport has undermined its status as an international airport in the comity of airports across the world.
General Secretary of the union, Didi Adodo, who disclosed this to aviation correspondents at the Port Harcourt International Airport noted that over the years, the airport has been neglected in terms of infrastructural development.
“The politicians are shameless by calling this airport  an international airport. The  last administration and the present administration have failed to put things right in this airport.
“Amaechi, when he was the Governor of Rivers  State, had been shouting about infrastructural decay at the Port Harcourt Airport, but now, he is the Minister of Transportation, why is this airport still in this form uptill now?
“These politicians have a way of doing things.  When it is for their own benefits, they will do things fast, but when it is not in their interest, they have a way of giving excuses for not doing it.
“Remember recently that Abuja Airport’s run-way was done within six weeks and at the same time, the Kaduna Airport was immediately fixed up to international standard, to serve as alternative airport for Abuja passengers.
“Now, Port Harcourt Airport has still not changed, inspite of all the promises, the airport is still like a kitchen. It is a shame to them”, he said.
Adodo, who was in Port Harcourt for the delegates conference of one of its affiliate unions, the National Association of Aircraft Pilots and Engineers (NAAPE) said what Nigeria needs is a restructuring of policies and the people.
According to him, the people of Nigeria are hungry and the government needs to restructure its attitude to address the hunger and poverty in the land.
He said a lot of workers are being owed salaries, but that when it comes to payment of allowances and emoluments of politicians,  money is always available.
The labour leader, however, maintained that there is no division in the labour union, even though there may be different labour centres, adding that the interest of labour is one.