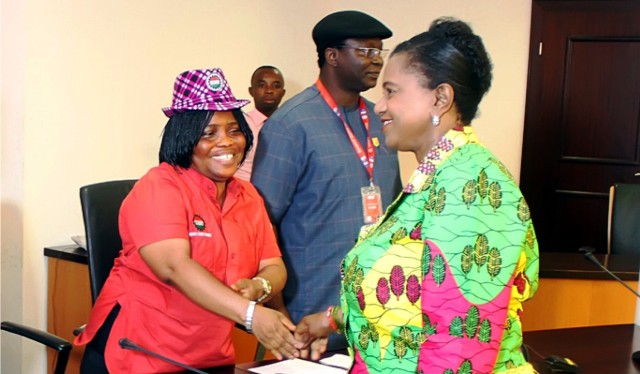 The newly appointed Chairman, Caretaker Committee, Eleme Local Government Area, Obarilomate Ollor, has promised to use his third term in office to initiate policies and implement pro-people development projects that would create massive employment, and provide youth and women empowerment for the teeming unemployed people.
Ollor also assured that his administration would ensure the rehabilitation of internal roads to ease human and vehicular traffic and boost economic activities in the area.
To achieve these goals, the caretaker committee chairman, called for the total support of the people to enable him deliver on his cardinal objectives in the council area.
While making the call during his inaugural meeting with staff on assumption of office, last week, Ollor commended the state Governor, Chief Nyesom Wike for giving him another opportunity to serve his people.
He, however, expressed optimism that having served meritoriously in the two terms, he would bring his wealth of experience in delivering on the mandate given to him by the governor, to consolidate the gains already made in ensuring security, prompt payment of salaries and good environmental sanitation in the LGA.
Ollor said plans have been concluded with the Nigerian Ports Authority (NPA), Onne, Oil and Gas Free Zone, and other companies operating in the area to commence repair works on some bad portions of the roads in the area.
He further revealed that plans were underway by officers of the Rivers State Road Rehabilitation and Maintenance Agency (RSRRMA) to survey the deplorable state of the Agbonchia-Eleme Road, adding that soon, personnel of RSRRMA would mobilise to site to commence work.