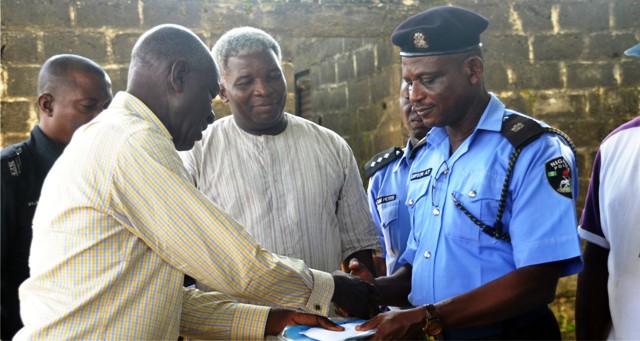 Rivers State Government is set to re-open the murder charges on former Rivers State House of Assembly Leader, Hon. Chidi Lloyd and ex-Chairman of Asari -Toru Local Government Area, Mr. Ojukaye Flag-Amachree, the State Governor, Chief Nyesom Wike has said.
Chief Wike last Saturday shortly after swearing -in  the re-appointed  State Attorney General for Justice, Mr Emmanuel Aguma  (SAN) directed that the matter be pursued to a conclusive end, stressing that nobody was above the law.
Hon. Lloyd  had been charged over the attempted murder of a member of the State House of Assembly, Mr Michael Chinda on the floor of the House in 2014.
Also, Flag -Amachree  is standing trial for the murder of a citizen of Asari-Toru  Local Government Area during one of the rerun  elections in 2015.
According to  him, anybody who commits  crime in the state must face the full weight of the law.
He said: “the attempted murder of a member of the Rivers State House of Assembly must be conclusively  prosecuted by the office of the Attorney General.
“Also, the person involved  in the murder of a citizen of Asari-Toru Local Government Area during the rerun elections must  be  conclusively prosecuted. Nobody is above the law.
“I don’t know how the person who was almost killed on the  floor  of the Rivers House of Assembly will feel seeing his assailant moving around  freely? How will the family of the murdered Asari- Toru Local Government Area citizen feel knowing that the alleged murder  suspect is roaming freely without conclusive prosecution “.
The governor  charged the Attorney General and Commissioner for Justice to ensure that all the victims  get justice in accordance with the tenets of the law.
He advised the  Attorney General to sustain the enthronement  of the rule of law to avoid a situation  where people  resort to self help on account that the state cannot  prosecute criminal offenders.
Meanwhile, the State Governor has hinted that soon another set of commissioners will be announced.
He however stated that the basis of choosing new members of the state exco will be on merit.
Wike said, “ those who cannot meet our pace will not have a space. And new members will not be by sycophancy.”
Reiterating that the State Executive Council was dissolved as a way of reorganising it to strengthen governance, Wike said any exco up to two years is old enough for reconstitution. 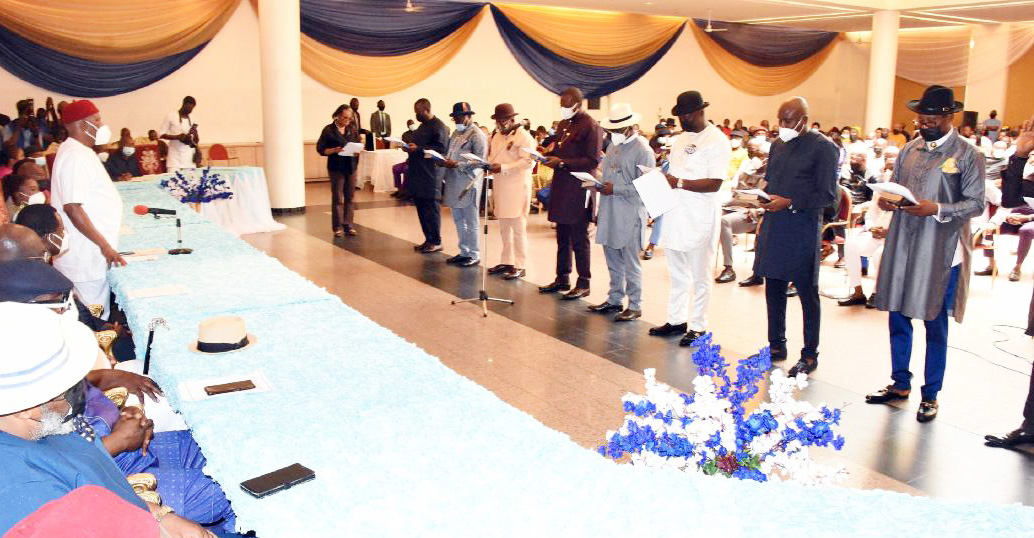 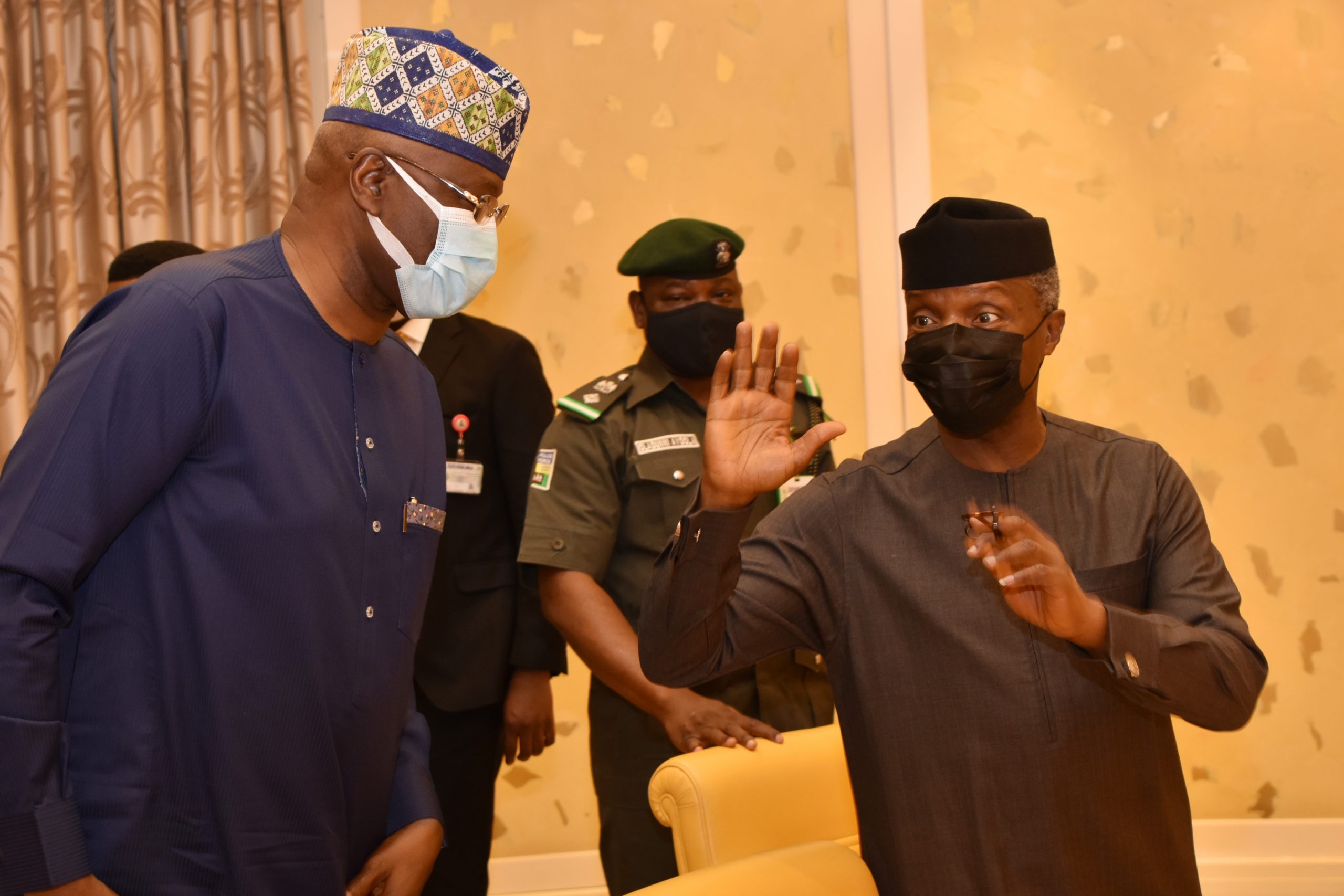 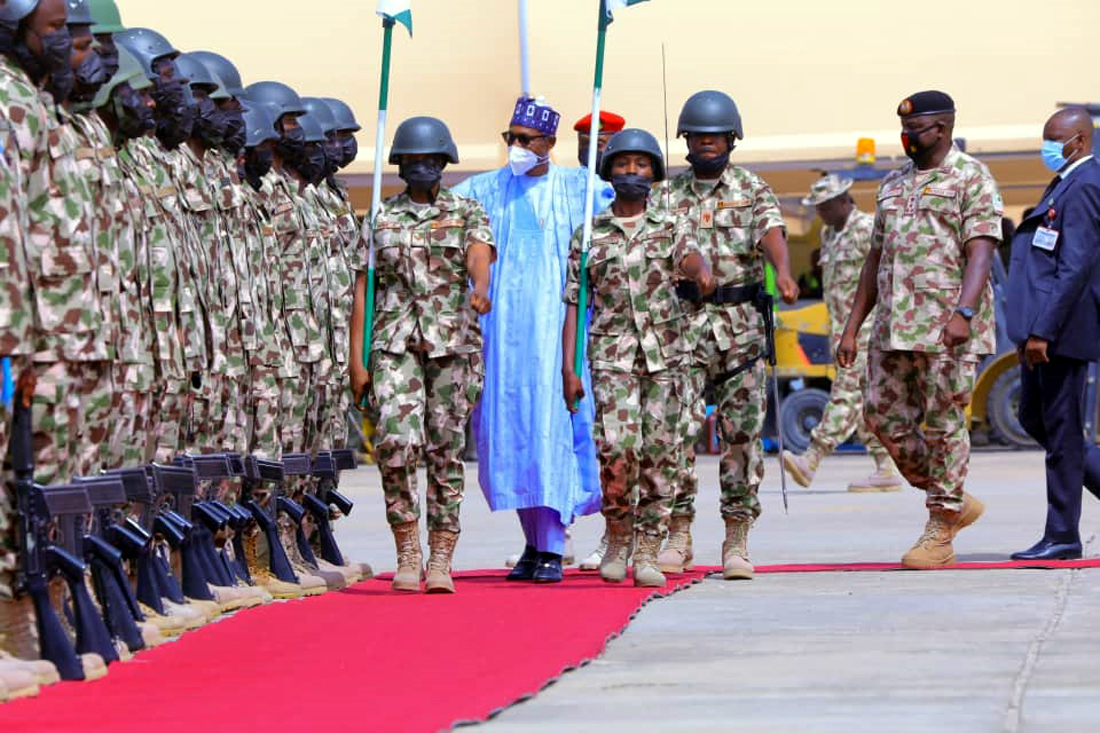