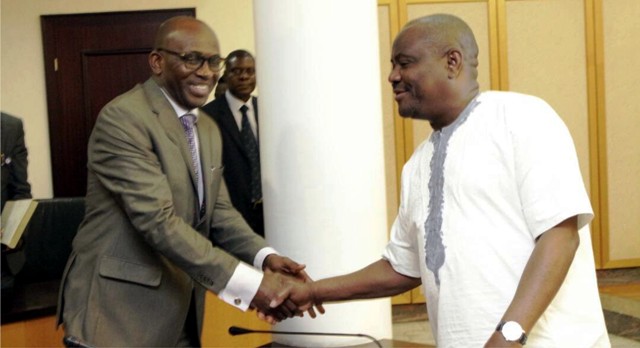 Nigeria To Qualify For 2019 AFCON In Style – Pinnick