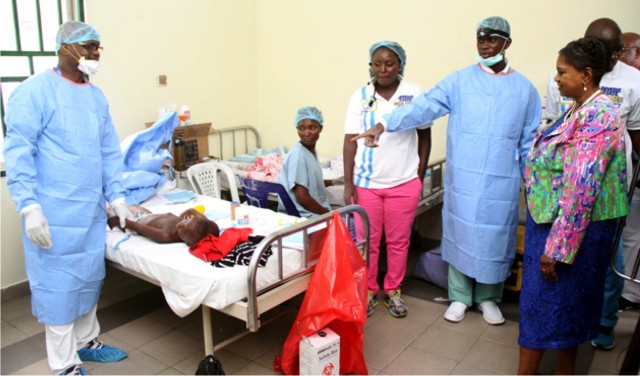 7 TIPS THAT CAN HELP YOU LOSE WEIGHT LIKE LEPACIOUS BOSE