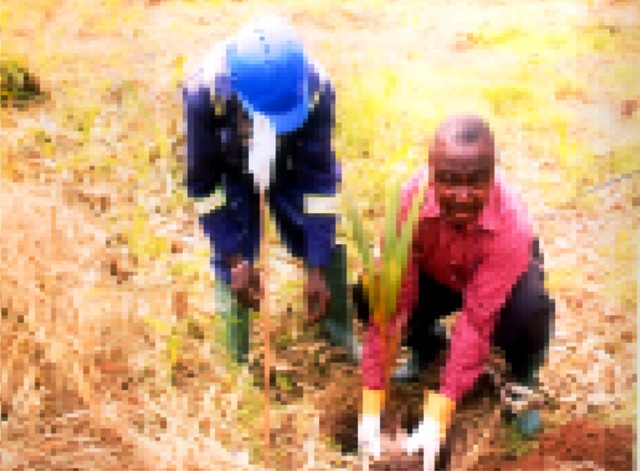 The Rivers State Government, has urged residents of flood prone areas of the state not to panic  over the flood outlook for this year, but be prepared for emergencies at all times.
The Permanent Secretary, Ministry of Special Duties Mrs Ibanaba Briggs Hi  stated this in an interview with The Tide in her office in Port Harcourt.
The Nigerian Hydrological Services Agency (NHSA), had in its flood outlook for 2017, predicted flooding in eight major Rivers in the country.
According to the agency, the expected areas of flooding in 2017 are, Niger, Benue, Sokoto-Rima, Anambra-Imo, Cross River, the Niger Delta Basin, Yobe, Ogun – Osun and several other sub-basins of the country.
Mrs Hi warned residents against dumping refuse in drains, while the authorities be constantly informed of any developments within the areas.
The Permanent Secretary also warned against building structures on water right of ways.
In her words, “do not dump refuse in drains, do not build over drains, because government will demolish all structures of buildings on waterways”.
She urged them to clean the drains where necessary, clear creeks of debris for free flow of water.
“Be prepared at all times for flood emergencies” she advised.
Mrs Hi who warned against drinking water from wells  also warned of the dangers of walking near river banks, sandbags or local edges as these may collapse.
“Do not use gas, electricity or electrical appliances which have come in contact with flood water, until they have been safely checked.
“Never use television,  Video cassette recorders DVD players or other electrical equipment while   standing in wet floors.
“Look out for reptiles and wild animals dislodged by flood, clean and disinfect everything that got wet in the house,”  avoiding stepping on soak away pit/septic tanks as they may collapse” she said.