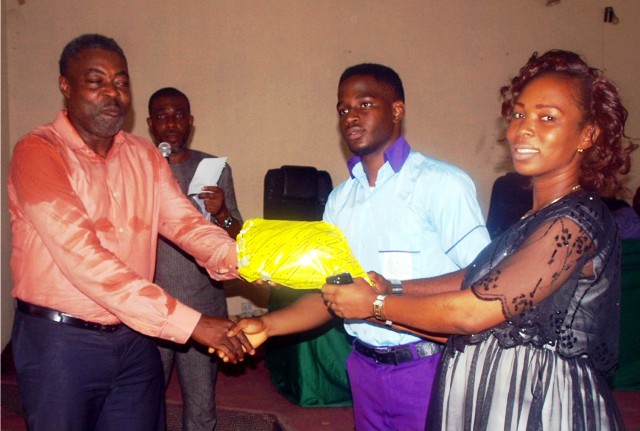 The Christian Association of Nigeria (CAN), has called for effective legislation to end the menace of attacks by suspected armed herdsmen.
The CAN’s National President, Dr Sampson Oyakunle, made the call during a courtesy visit to Governor Ifeanyi Ugwuanyi of Enugu State.
Oyakunle, said that indiscriminate livestock grazing needed to be checked and replaced with a more acceptable practice.
“I advise that you follow the step of your brother governor in Benue by passing a bill that will forestall further occurrence of this attack.
“Nobody should, under whatever guise, destroy the lives of others and in order to safeguard the people, effective legislation should be put in place.
“This does not come out of hatred but of the need to do things in order and in respect for human life,” Oyakunle said.
Responding, Ugwuanyi commended CAN leadership for identifying with victims of the attacks.
He urged the association and the Church in general, to continue with their good works, underscoring the importance of prayers for good governance to be enthroned in the country.
The CAN President had earlier led a delegation to donate relief materials to victims of suspected herdsmen attack in the state.
The beneficiaries included the 13 widows whose husbands were killed in April 2016, at Ukpabi Nimbo in Uzo-Uwani Local Government Area of the state.
Others, were the leadership of Christ Holy Church of Nigeria and Catholic Church in Nimbo as well as the victims in Attakwu, Nkanu West Local Government Area of the state.
Sampson, while presenting the items, said that CAN was worried by the spate of attacks linked to suspected herdsmen in parts of the country.
He said that, while the church was praying for the country and victims of the attacks, it was necessary for it to complement prayers with good works as exemplified in the gift items.
He said that, the Christian body had made similar donations in Kaduna and Benue states.
The president urged Nigerians to live in peace and respect the sanctity of human life.
He further advised the victims not to take laws into their hands but to trust in the unfailing love of God, adding that they would not be put to shame.
He said that the church would continue to pray for God’s intervention in the face of obvious challenges confronting the country.
Mrs Cordelia Ugwuogbu, a widow, who spoke on behalf of other beneficiaries, thanked the leadership of CAN for their kindness.
Ugwuogbu, said that though things had been difficult since they lost their husbands, they were consoled by the kind gesture extended to them.
The beneficiaries received bags of rice and beans and a cheque each of an undisclosed amount.
It would be recalled that suspected herdsmen invaded Nimbo in April 2016, killing 13 people and injuring many others.
Similar attack was carried out in Attakwu Akegbe few months later where two persons including a seminarian was killed.