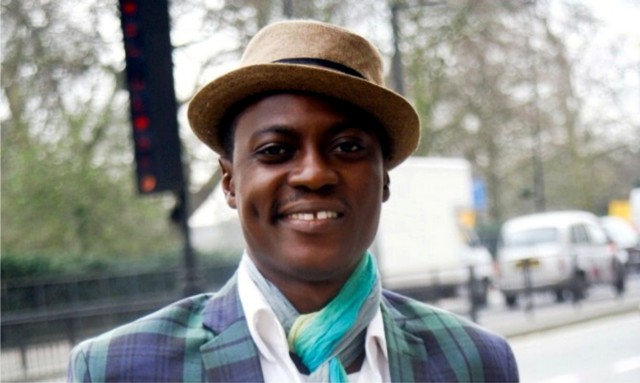 In recent times, Nigerian celebrities have learnt the act of hustling as they now keep more than one job, some actors have become music stars and vice versa. Example of some of them are actress Dayo Amusa, Omotola Jalade Ekeinde, Julius Agwu, Patience Ozokwor, Nkem Owoh, Mr. Ibu, Basket Mouth, Ayo Makun (AY), radio presenter Yaw among others.
Joining that category of entertainment celebrities, is talented Nigerian music star, Sound Sultan. The singer turned Nollywood actor is making a debut appearance at Yaw’s annual show/stage play ‘Apere’ which is set to take place at Eko hotels and suites.
Speaking in his new choice of career, the singer said that he is very creative and has always been in the movie industry, however he urged movie lovers to look out for the new flick. “Before I started music, I have been acting and featured in a lot of movies, it has been something I have been doing not that I gate-crashed into it”, he said.
He also said “when a night of a thousand laughs” started, I had also participated, I am a very creative person and do not want to remain in one box doing just music, so I try as much as possible to do a bit of everything. I might be new for some people, but not new for me”.
“Apere is exceptional which I call a 30 stage play because it is not just about acting, but we also have music merged in between. The issue been acted focuses majorly on realities of life most especially what have affected the country negatively in the past year and myself and the producer of the show. Yaw had to tackle each issue as it comes, despite the present situation of the country.
Apere (Basket) is not an empty project, but contains a lot of substance and value. It is set to iron out the present situation of the country. Despite the jokes that would be used in passing across this message, there is still very vital issues to learn at the end of each joke, not one but a lot.