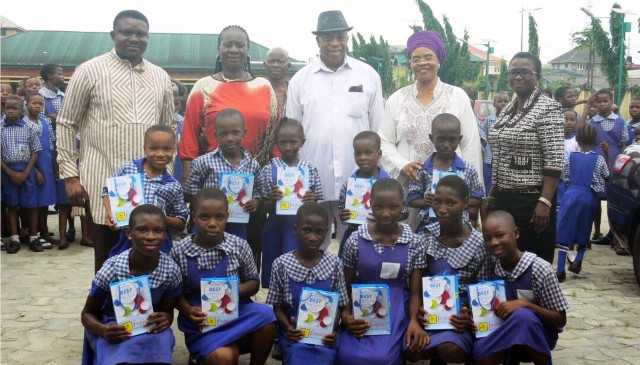 The Shell Petroleum Development Company of Nigeria Limited, operator of the NNPC/Shell/Total, Agip Joint Venture, has pledged sustained annual subvention for the Rivers State University’s Centre of Excellence (CoE) to enable it meet its mandate, and fast-track academic excellence in specific fields to bridge technical manpower gaps in the region.
The company also said that for the centre to run smoothly, a board of trustees made up of distinguished academic team from the Rivers State University and experts from SPDC will work in synergy to give the centre the best it can have.
The SPDC disclosed this while commissioning the Centre of Excellence in Marine and Offshore Engineering, last Thursday, at the Amphitheatre, RSU, Port Harcourt.
Speaking at the event, the Managing Director of SPDC, Mr Osagie Okunbor, stated that the centre would be open to students who meet the minimum entry requirements of a Second-Class Upper Division, with minimum Cumulative Grade Point Average (CGPA) of 3.8 in Marine Engineering, adding that the special programme would last for 18-months.
Okunbor, who is also the country chair of Shell Companies in Nigeria, further advised RSU management that as partners in the project, the institution should nominate a director, who would coordinate the academic and research programmes at the centre.
He stated that SPDC was exploring a window for collaboration with the Nigeria Liquefied Natural Gas (NLNG) in order to encourage the participation of other well-positioned stakeholders to make the CoE a reference point.
Okunbor listed three core business strategies of the company, which emphasise, “Make it safe, make it work, and make it grow” and expressed optimism that the CoE would internalise those values and make them work for the university, while urging the first African Professor of Marine Engineering, Professor Kelvin Datonye Bobmanuel, to ensure that the three business strategies work in the centre.
In his remarks, the Rivers State Governor, Chief Nyesom Wike, expressed appreciation to SPDC for the kind gesture, and hoped that the facility would help foster collaboration between oil and gas industry and the academia to promote best practices in Marine and Offshore exploration, given the deltaic nature of the state.
Wike hoped that “the centre would help produce a crop of graduates that would specialize in technological innovations, scientific studies and general technical tasks associated with offshore oil and gas exploration and production of vessels, thereby enhancing manpower development in the state.”
Represented by the Commissioner for Education, Prof Kaniye Ebeku, the governor commended the company for the gesture, and described SPDC as a good corporate citizen, who has done its part, while urging the students to make proper use of the CoE by ensuring that no aspect of the facilities at the centre is misused. 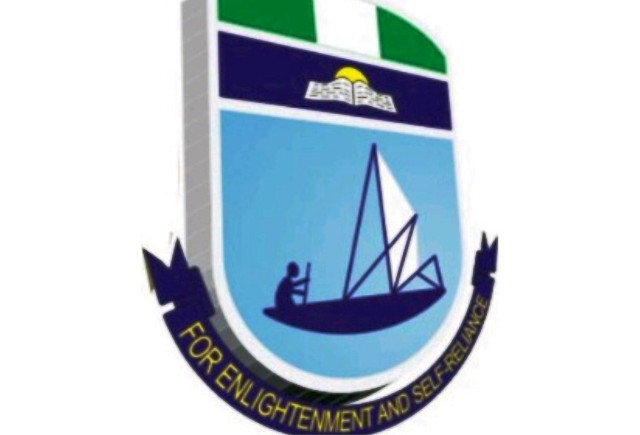 The authorities of the University of Port Harcourt, Choba in Rivers State, say they have reopened the university’s portal to allow students who did not meet up the deadline to pay their school fees to do same within the new payment deadline.
The university said the reopening of the payment portal follows the recommendations of the Committee on Staff and Students Grievances’ regarding the need for the university to grant amnesty to students affected by the “No Payment of School Charges no Examination Policy”,
The Acting Vice Chancellor, Prof Stephen Okodudu had, on behalf of the university’s Senate, granted amnesty to various categories of students affected by that policy.
In a statement, the university’s Registrar, Dr Dorcas Otto, said the amnesty covered students who obeyed Senate’s decision and repeated the 2015/2016  academic session, while  those who didn’t obey are to repeat the session as well as  those whose results were withheld.
Others are those who had issues of late payment of school charges after the closure of the portal in the 2018/2019 session and those who failed to apply for temporary withdrawal and had issues with extra year.
The statement  therefore directs all affected students to contact their respective heads of departments for direction and urges all affected students who have not paid their charges to take advantage of the amnesty as the payment portal has now been reopened.

A civil society organisation (CSO) in the South-South, has commended the management of the Rivers State Universal Basic Education Board(RSUBEB) for its efforts in the development of basic education in the state.
The South South Zonal Co~ordinator, Civil Society Action Coalition on Education for All (CSACEFA), Mr Tamunoala Bright made the commendation in Port Harcourt, recently.
Mr Tamunoala disclosed that the present RSUBEB management under the leadership of Ven. Fyneface Ndubuisi Akah has done well in terms of infrastructural development in the basic education sector in the state.
He averred that the association had been monitoring the transformations going on in the  basic education sector noting that there has been improvement in the sector compared to what is happening in other SUBECs withinthe region and country at large
He said consequent upon the various feats achieved by the management of the board, the group had norminated the board chairman for a national award.
“Mr chairman, you and your team are doing marvellously well in the development of basic education in the state and that is why we have recommended you for an award and when they call you, please answer them”he stated.
The South-South co_ordinator for CSACEFA said the group would monitor and supervise all ongoing federal government intervention projects in the state with a view to ensuring that quality and standard jobs are executed by the contractors for the overall benefits of the state.
He used the opportunity to warn contractors who applied for the 2019 federal government intervention jobs with the board to know that the association would be interested to see that the jobs are executed according to specifications adding that any defaulting contractors would be reported to the Economic and Financial Crimes Commission (EFCC) and other security agencies for prosecution. 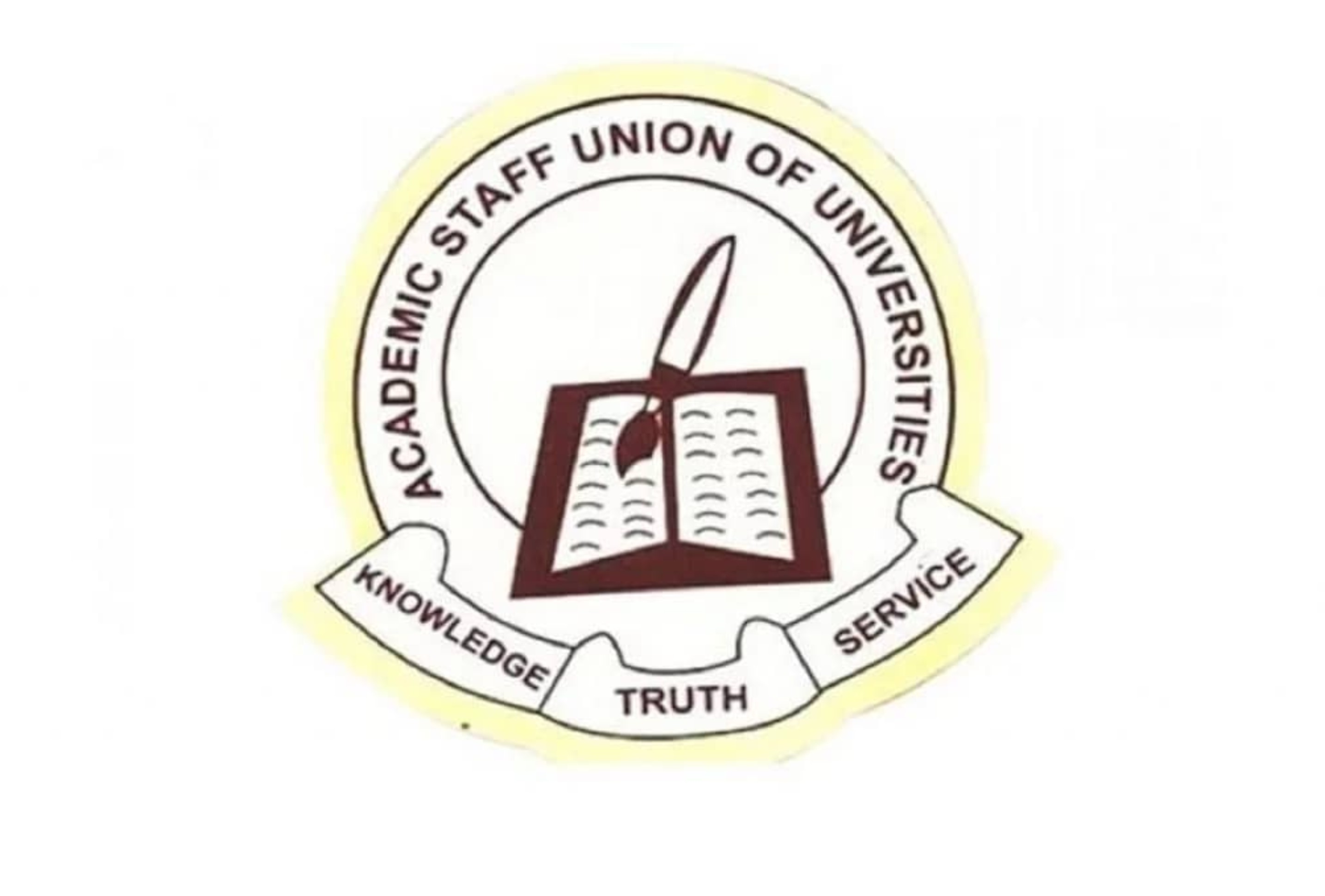