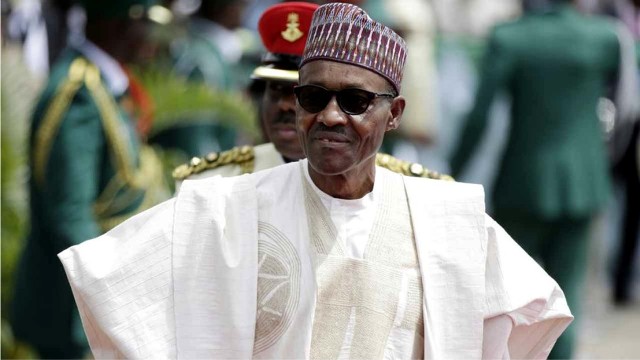 It was like the journey of the Israelites to Canaan. Long. Tortuous. And bloody. It took Nigerians 14 years of unbreakable years to get to the Promised Land.
Within this period, the country passed its days in nervous blur. Hell was let loose. Blood flowed, both of the high and the low. People were incapacitated. Properties were destroyed. Many people fled for fear of being held captive or outrightly killed. While the country was on tenterhooks, soldiers of fortune had a field day. And Nigeria became a pariah that no other nation wanted to touch even with the longest pole.
But the Nigerian masses were resolute. The pro-democracy groups; the human rights activists; Nigerian students; the irrepressible media and few bold, courageous politicians were undaunted. They stuck to their guns, demanding an end to the rule of gun and restoration of democracy.
Indeed, many Nigerians paid the supreme price. Kudirat Abiola. Alfred Rewane. Sheu Musa Yar’Adua. Ken Saro Wiwa. Bagadu Kaito. And of course, the symbol of the June 12 struggle, Moshood Kashimawo Olawale Abiola. The incarcerated civilians: Late Gani Fewehinmi, late Beko Ransome-Kuti, late Tai Solarin, Frank Kokori, the irrepressible section of the media, and some Generals: Olusegun Obasanjo, Oladipupo Diya, Tajudeen Olanrewaju and late Abdulkareem Adisa also had bitter stories to tell.
At last, however, the will of the people prevailed over the wish of the military cabal and their civilian apologists. Thus, the Fourth Republic was born and the military careerists pushed back to the barracks.
With Chief Olusegun Obasanjo, a former Head of State, taking the oath of allegiance as elected president, the democratic dispensation kicked off in earnest, on May 29, 1999.
It is exactly 18 years, today, that Nigeria received the laurel of democracy which the Gen. Abubakar Abdulsalam-led military dictatorship presented, arguably unwillingly, to the country. The question that will obviously agitate many minds is, how well has Nigeria fared in the last 18 years?
Obviously, there can be no straight answer to this question. The assessment swings between two polar opposites. To the political pundits and beneficiaries of the last 18 years, Nigeria has fared better, at least from where the military left it in 1999. But to ordinary Nigerians who eke out a living, nothing much has changed.
The two positions may have their points. The last 18 years have, indeed, offered the country the opportunity to breathe the air of freedom, unlike in the era of jackal when Nigerians lived in fear. Besides, Nigerians can now sit in the comfort of their homes to call their relatives and friends in far places or even transact business without being physically present; courtesy of the privatisation of the telecommunication industry by Obasanjo’s administration.
There are many more opportunities the civil rule has offered the country in the last 18 years, notwithstanding that the country is still being held down by social infrastructural decay, epileptic power supply, unemployment, high level of illiteracy, poor health care, insecurity and recently, economic recession.
Perhaps, a critical look into the scorecard of each administration in the last 18 years will enable us have a full grasp of how far and how well Nigeria has fared under the current democratic dispensation.
Between May 29, 1999 when the military left power, the civil rule has produced four presidents to wit: Chief Olusegun Obasanjo, late Alhaji Umar Yar’Adua, Dr. Goodluck Jonathan and the incumbent President Muhammadu Buhari.
Obasanjo Regime       (1999-2007)
Obasanjo’s administration inherited a country that was suffering from economic stagnation, infrastructural decay, dysfunctional bureaucracy and deterioration of most of the nation’s institutions. But given Obasanjo’s experience as a former Head of State, he was able to confront some of the problems headlong. By the time he completed his two terms of eight years, his government succeeded in putting the nation’s economy on a better footing.
Besides securing debt relief for the country, Obasanjo’s administration recovered some millions of dollars that were starched  away in foreign accounts  by officials of previous  governments. His government also left behind $67 billion in the nation’s reserve in 2007.
Meanwhile, his regime broke the jinx of government’s monopoly of the telecommunication industry, thus creating  wealth and job opportunities for the county till date.
The two anti-corruption agencies:  the Economic and Financial Crimes Commission (EFCC) and the Independent Corrupt Practices and other Related Offences Commission (ICPC), which the present administration in the country is using to fight against graft and  corruption, were established by Obasanjo’s government.
His regime also initiated the minimum wage. It raised the salary of Nigerian workers to N7,500  as the minimum wage, with a five year upward review agreement with the labour.
Meanwhile, Obasanjo’s government initiated some projects such as roads construction in some parts of the country.
Notwithstanding some of the Obasanjo achievements, his regime was characterised by executive -legislative imbroglio over major appropriations and  other legislations. There was also an unprecedented  friction between some States and the Federal Government over resource allocations.
His government also supervised  two of the worst national elections in the country, first in 2003 and the other in 2007, such that  his successor and  beneficiary of the 2007 presidential election, Late President Umar Yar’Adua  decried the 2007  election that brought him to office.
Obasanjo’s worst record, arguably though, was the marginalization of the Niger Delta region, leading to increased agitation and resurgence of militancy in the region. The leveling of Odi Community in Bayelsa State by soldiers, who killed scores of civilians in retaliation of the murder of 12 policemen by a local gang, in 2011 is, till date, a dark spot in Obasanjo’s regime.
Umar Yar’Adua’s Government (2007-2010)
Alhaji Umar Yar’Adua’s government that succeeded Obasanjo’s, though short-lived  due to the President’s  sudden death, left some  indelible  marks in the minds of  many Nigerians.
His government  recorded some successes  in the area of electoral reforms, independence  of the legislature, judiciary and even the media; respect for the rule of law and amnesty programme in the Niger Delta.
Unlike the Obasanjo administration which

Wike: A Scorecard At Two

Rivers @ 50: It Is A Period For Sober Reflection – Onuegbu 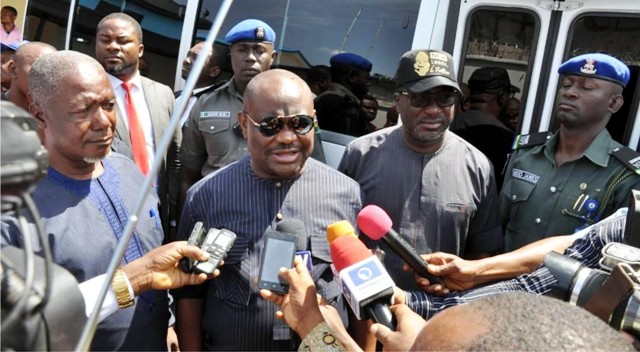 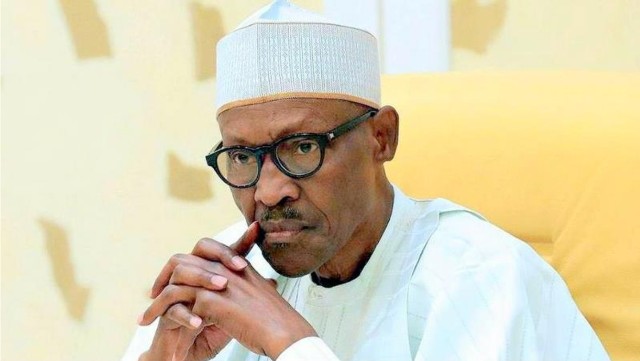 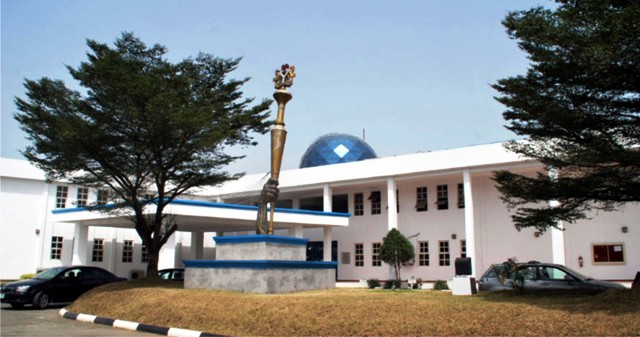