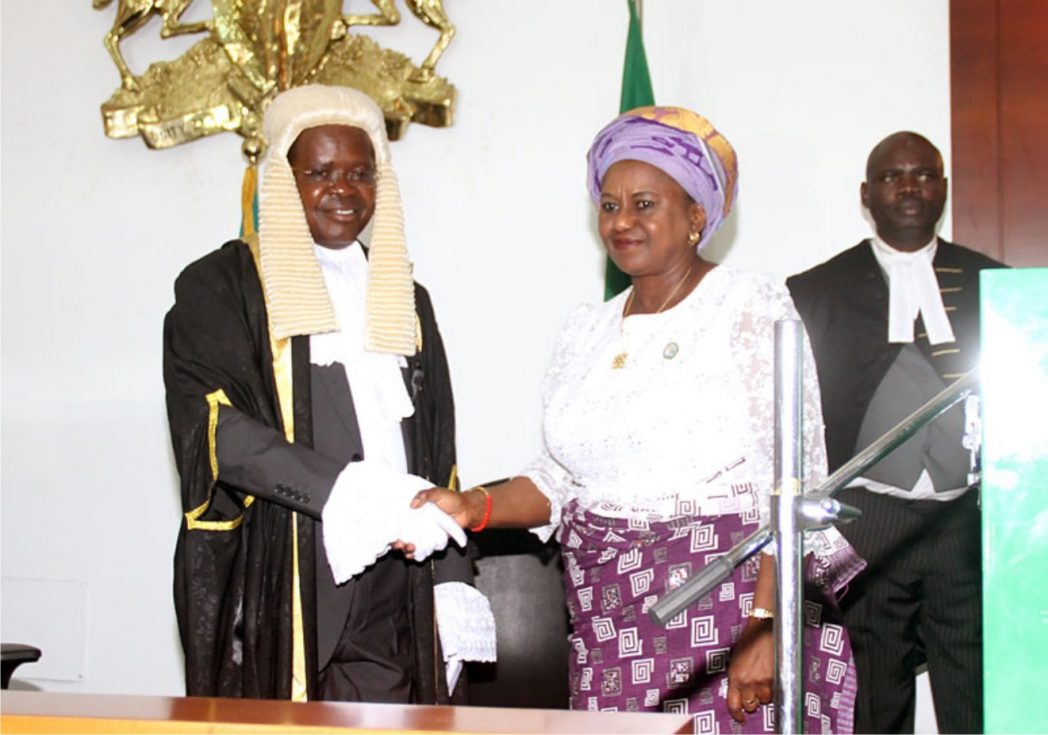 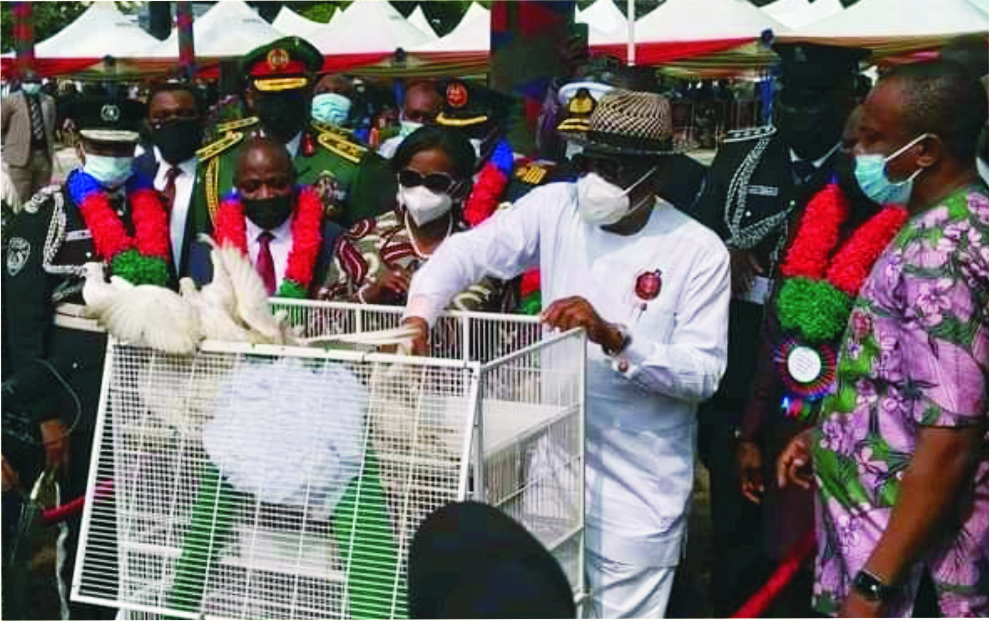 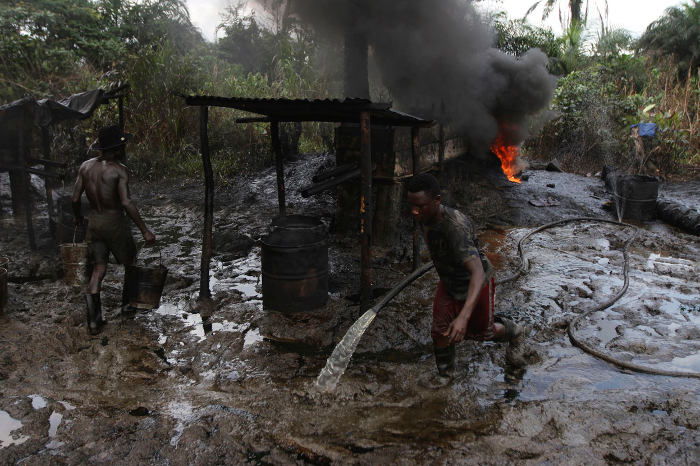 The Rivers State Police Command says it has constituted a panel to investigate the alleged involvement of the divisional police officer (DPO), Rumuji Police Division in illegal bunkering activities in the area.
The investigation is coming barely 72 hours after the state Governor, Chief Nyesom Wike, was accompanied by the state Commissioner of Police, Mr Friday Eboka, the Chairman of Emohua Local Government Council, Dr Chidi Llyod and other security agents, to Ibaa to clamp down on illegal bunkering sites in the area.
The state governor had directed the commissioner of police to transfer the DPO and investigate his involvement in the illegal bunkering following numerous accusing fingers on him.
A press statement, yesterday by its acting spokesperson, DSP Grace Iringe-Koko, said, “The command received with concern, the news making the rounds that a Divisional Police Officer in the state, is involved in illegal bunkering activities.
“Accordingly, the officer was immediately redeployed and a panel headed by an Assistant Commissioner of Police, inaugurated to investigate the matter,” adding that “the outcome of the investigation shall be made public and the officer punished appropriately, if the allegations are confirmed”.
However, the statement did not name the affected DPO alleged to have been involved in the act, including the name of the ACP in-charge of the investigating panel.
But the statement said “the Commissioner of Police, Mr Eboka Friday has reiterated the commitment of the command to support the state government in its war against illegal oil bunkering” and assured the public that the command would not spare any indicted person or persons in the state, no matter how highly placed he or she may be.
“He is using this medium too to call on any one with useful information not to hesitate in passing it to the security agencies or the local government chairmen.
“Once again, the command wishes the good people and residents of Rivers State, a prosperous and peaceful New Year”, the statement said.