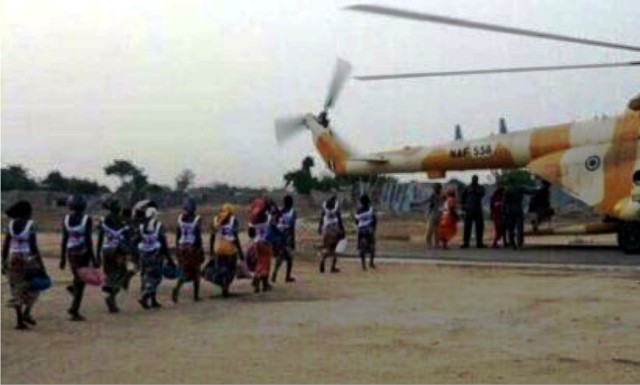 As the Federal Government set the ball rolling with the inauguration of a committee for the concessioning of airports  in Nigeria, the Forum of South-South Chambers of Commerce,  Industry, Mines and Agriculture (FOSSCCIMA), has indicated interest to run the Port Harcourt International Airport, Omagwa.
President of the forum, Prince Billy Gillis-Harry, who disclosed this to airport correspondents at the Port Harcourt International Airport, Omagwa, noted that the organized private sector like the chambers of commerce will do better  in the management of airports,.
Gillis-Harry, who is the National Vice President of Nigerian Association of Chambers of Commerce, Industry, Mines and Agriculture (NACCIMA), said that all the state chambers of commerce in the south-south will team up to bid for the Port Harcourt airport contract.
According to him, if the airports are run efficiently, more investors will come in and more airlines will operate. The Port Harcourt International airport should have up to three or four run-ways and terminals.
“The way government runs the airports will not bring this kind of innovation, and that is why the private sector should drive the concessioning of airports.
“If you have about four terminals and run-ways , this will mean that more hands will be needed and at least, that will create not less than 1,000 employments.
“So that idea that airport port cencessioning will cause more job losses than create employment will not be tenable because the system  will need more person-to-person contact like the cargo handling, marketing, public relations, among others”, he said.
He said that viable airports all over the world are being run by the private sector and that government system of doing business does not  guarantee such viability.