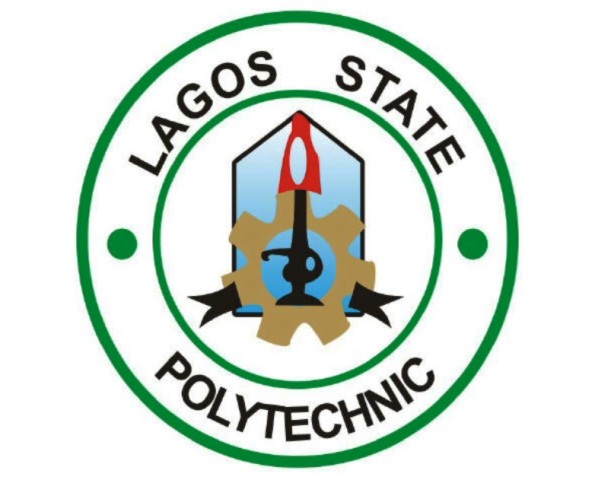 Lagos State Polytechnic (LASPOTECH) Ikorodu has emerged the overall winners of the 19th Nigeria Polytechnic Games, tagged “Nasarawa 2017” held at the Federal Polytechnic, Nasarawa, Nasarawa State.
The games which was promoted by A3 Foundation,  saw the participation of no fewer than 4,000 athletes from 41 polytechnics.
The Tidesports source reports that LASPOTECH  won 47 medals, made up of 16 gold, 16 silver and 15 bronze.
The second position went to the Federal Polytechnic Ado-Ekiti, with 15 gold, 10 silver and 12 bronze.
Defending champions Yaba College of Technology, (YABATECH), who had won the competition 18 times, the only polytechnic to have achieved such feat, however, settled for the third position with 10 gold, 13 silver and 14 bronze.
Hosts Federal Polytechnic Nasarawa, Nuhu Bamali Polytechnic, Zaria and The Polytechnic, Ibadan were fourth, fifth and sixth respectively.
Nuhu Bamali Polytechnic, Zaria emerged winners of the female Basketball event, while hosts Nasarawa Polytechnic emerged winners of both the male and female football events.
Federal Polytechnic Ado-Ekiti were the overall winners in Athletics, while Nasarawa State Polytechnic, Lafia emerged the overall best in Judo.
Also, YABATECH finished as the overall best in Scrabble.
The games which began on April 29 came to an end with the closing ceremony on Saturday attended by Gov Tanko Al-Makura and many sports dignitaries.