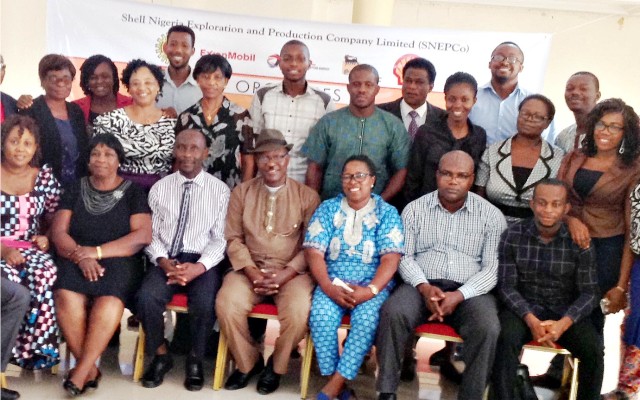 Non-adherence to drug prescription has been identified as a major factor militating against the treatment of the killer disease, Malaria.
The Director, Rivers State Primary Health Care Management Board (PHCMB), Dr Rowland Obed-Whyte, stated this at the World Malaria Day celebration in Port Harcourt, yesterday.
Whyte who noted with dismay  the levity displayed on drug prescription by patients said that such act was detrimental to their good health as well as exposing them to continued malaria attacks which would eventually lead to death.
Describing it as Resistance Treatment, Whyte said “it is very important that we take malaria prescription seriously and complete the dosages in each treatment. Moreso, we should treat malaria because it is there and not because we want to treat it may be because of the manifestation of fever and other minor symptoms”.
Whyte stressed the need for a malaria screening and confirmation before treatment maintaining that when the reverse becomes the case, it would result to resistance treatment, a situation where the malaria causing organisms would no longer respond to the drugs.
The PHCMB boss, who described the year’s theme, ‘End Malaria For Good: What Is Your Role’,  as apt revealed that malarial death was one death per second and now one death in two minutes expressing hope that with all efforts garnered, there would be only one death per day and subsequently, no death at all.
He further urged  the College of Health Science and Technology students to exercise expertise at the various health care facilities to not only end malaria resistance treatment but  end malaria in the state.
“As graduates, you must ensure that you test and confirm that a patient has malaria before treatment to avoid resistance treatment, prescribing the ACT wonder-drug treatment and advising your patients not to stop their drugs half way but complete the dosage”, Whyte said.
Also speaking,  the Director, Public Health, Rivers State Ministry of Health, Dr Nnanna Onyekwere noted that the nation not only spends millions of naira on malaria combat but also losses manpower as a result of malaria death stressing the need for collective efforts to end the scourge.
Onyekwere said “go for test and get treated. Get appropriate medication and stop resistance treatment.”

What To Know About Asthma