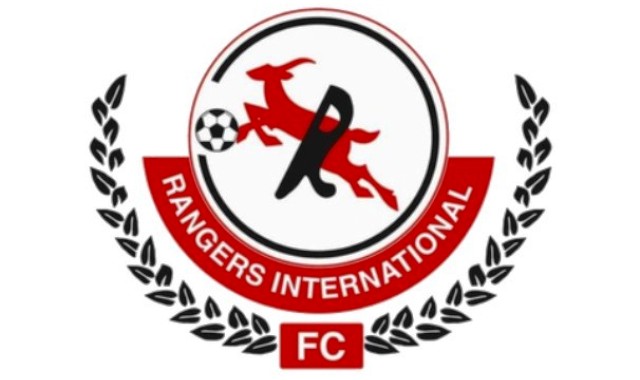 Star Plus FC of Ngwo has reached the semi-finals of the ongoing Enugu State Federation  Cup competition after five previous attempts that  ended in quarter–finals.
Chief coach of the club, Anistar Izuikem,  told  Tidesports source in Enugu that the joy of his players cannot be measured after breaking the FA cup five years quarter-finals jinx on Wednesday.
Izuikem, who is also the secretary of the Enugu State Football Coaches Association, said that the club piped Purple Krown FC of Independence layout 1-0 at the quarter-finals match on Wednesday.
“It is a thing of joy that we reached the semi-finals which has eluded us for five years.
“I am happy that the players have matured to compete with the big clubs in the state and right now, we are not going to be carried away by this achievement.
“Reaching the semi-finals at the  expense of big club like Purple Krown Academy made us believe that we can make it to the final on May 2, 2017 in spite of our next opponent.
“We have started preparation for Rangers International FC because they are the club we may likely face at the next round,’’ he said.