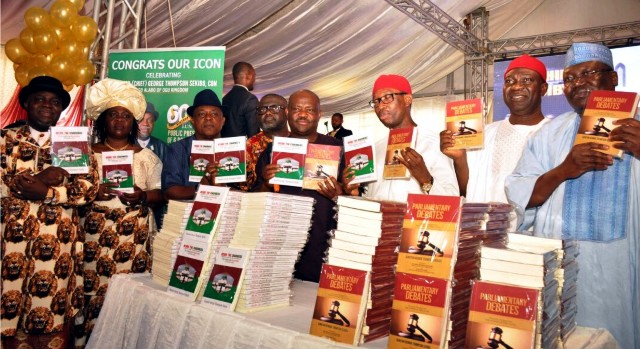 NPFL: Rangers Will Get It Right, Soon – Skipper