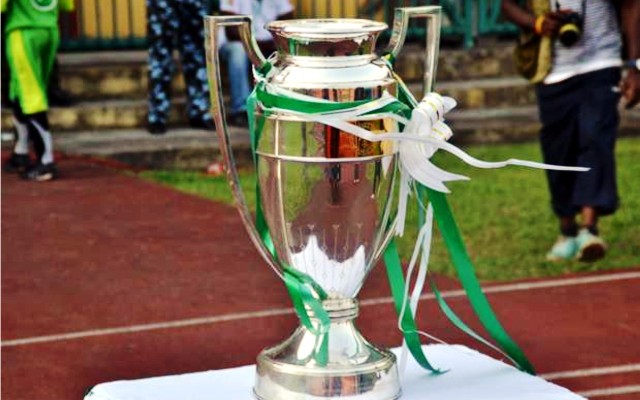 All is now set for the draws ceremony of this year’s SWAN Henry Kalio Cup, a 5-Aside football tournament organised for Media organisations in Rivers State.
According to a release by Corporate PH6 Ltd, organisers of this year’s edition, the draws ceremony will be heralded by a press briefing at the NUJ Press Centre today  24th March by 1pm.
The organisers are appealing to all media practitioners in Rivers state to be part of the event especially the team managers and captains of all registered teams for the championship.
Other things being equal, the nine teams that have so far confirmed their participation will go into today draw. They include last edition’s beaten finalists Garden City Radio, their Old GRA neighbours, Wave FM, Rivers State Televison (RSTV), FRCN Treasure FM and the whipping boys from 2015, Radio Rivers.
Others are East-West Road neighbours Cool/Wazobia/NigeriaInfo and Today FM while AIT/Raypower and Radio UST complete the lineup.