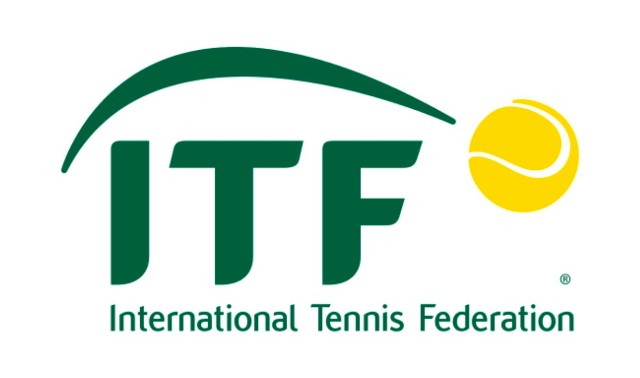 Trainees  in the on-going International Tennis Federation (ITF) approved tennis coaches course level I in Port Harcourt have hailed the organisers of the  training as it has enabled them have the knowledge  of new techniques, rules and  regulations of the game in line with international  standard.
The trainees who barred  their  minds in a chat with  Tidesports at Port Harcourt tennis  court yesterday  said they were impressed with the  International  Tennis Federation (ITF)  Instructor, Rotimi Akinloye, who is painstakingly coaching them on the  modern  techniques of the game.
According to  them, with  what they have learnt, they would go back and impart the knowledge  as Grade  level I coaches to junior and senior players of all categories.
They opined that such coaching  courses should be a continuous one inorder to refresh  their  memories  and keep them abreast  with the  modern  trend of the game certified  as they are now coaches.
Alex Victor, who based in Port Harcourt said the  training was good and encouraging  as it would enable  him to  know how to bring up  beginners and how to guide those who are already in the game,  and commended the organizing  crew for a job well done.
Another trainee, Dagogo Atorudibo described the coaching course as the  best as it has opened his eyes to the different levels of trainings among children and adults and also thanked the  organisers.
Okudile Jonathan  from Aba, Abia  State said, “it is  encouraging and I did not even  expect it like this, but from what I have seen, it is something every future tennis  players and coaches should aspire and involve in the  course”, adding that all the  trainees  are happy with the outcome.
A Lagos based tennis players, Alayoki Olarenwaju noted that it was  an eye-opener to improve his  level and standard in tennis as he  had gained a lot from instructor  Akintoye, promising  to impart the knowledge to others.
The professional tennis player solicited for its continuity and also gave kudos  to the organizer, saying “It is a welcomed development “.
Some notable tennis players at the training course include, one time Nigeria number one player, Sunday Maku, the co-ordinator Kodak Tennis Academy, Stella Epegu, Port Harcourt Club tennis champion, Emma Afangide, Nigeria Port Authority  (NPA) Port Harcourt number one player,  Peter Ekpeyong, a state  tennis coach, Kiri among others.