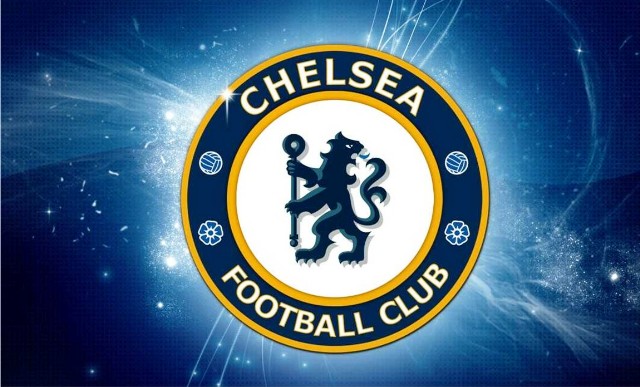 While Chelsea are focused on winning the Premier League, head coach Antonio Conte is desperate to return to the Champions League and make an impact in Europe.
Chelsea are flying high domestically this season as the Londoners look to restore their 10-point lead with victory at West Ham on Monday.
Conte’s men have only lost one of their past 20 Premier League matches – winning 17 – but there is a void at Stamford Bridge after Chelsea finished 10th last term and the Italian boss is determined to fill it.
“For me and for my players we all miss it [the Champions League],” Conte said.
“The Champions League must be an appointment for us every year. The Champions League must be our house, for this reason we are putting our strength into making sure we are playing in the Champions League next season.
“It’s a great competition for the players, the club and the manager and we want to try and stay there, to try and fight to win.”
Antonio Conte told his players to “keep their feet on the ground” after they beat West Ham 2-1 on Monday to take another big step towards the Premier League title.
The Blues lead second-placed Tottenham by 10 points with 11 games left.
Supporters were singing “we’re going to win the league” at London Stadium, but Conte said: “We must think we have to take 26 points. We go step by step.”
Those points would mean a total of 92 – the maximum Spurs can accumulate is 89.
Chelsea are the seventh side to accrue 66-plus points from their first 27 games of a Premier League season, having done it themselves twice before (69 in 2005-06 and 68 in 2004-05). All six previous sides have gone on to win the title.
Italian Conte, in his debut Premier League season, added: “We must think every opponent will want to beat us from now until the end.
“To dream is good, but it’s important to keep our feet on the ground.”
Despite his side recording their 21st league win of the season, Conte said he was disappointed with them conceding against West Ham late in the game.
Eden Hazard finished off a counter-attack in the 25th minute to give Chelsea the lead before Diego Costa made it 2-0 from close range five minutes after the restart.
However, Manuel Lanzini’s stoppage-time strike made it an uneasy final few seconds for the Blues.
“To give away a clean sheet at the end is not good,” Conte said.
“We must improve in this situation – but I’m pleased. We showed great concentration and commitment and will to win.”
West Ham manager Slaven Bilic does not expect their London rivals to slip up in the run-in.
“They look serious. For me they are not going to lose that. I can’t see them being casual,” the former Croatia defender said.

We Play Football For Money …Amokachi Backs Moves To China