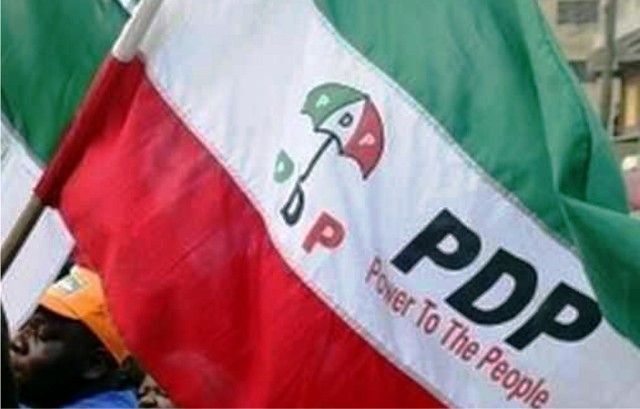 The long awaited Ononokono Memorial Draught Competition which is being organised to honour the late Elder Bethel Obuah, father of Rivers Peoples Democratic Party (PDP) Chairman, Felix Obuah, will kick off tomorrow according to a fixture released by the organisers.
A statement by the PDP Chairman and signed by his Special Adviser on Media and Publicity, Jerry Needam said already, a toal of 33 players have been paired to battle it out at the preliminary stage, with players drawn in groups A to H, each of the groups has four players except group H which has five.
The statement added that the competition would go into the knockout stage on Wednesday, and proceed to the Quarter Finals the same day.
Obuah, who is also the Sole Administrator of the Rivers State Waste Management Agency, (RIWAMA) as well as the President/Sole Sponsor of NNFL Side, Go-Round FC of Rivers State, Omoku, said the Semi Finals and Finals would be decided on Thursday.
He added that the organisers have directed the competitors and lovers of the game of draught in the State to purchase a copy of National Network Newspaper which would be on the newsstands on Wednesday, for detailed information regarding the accreditation of players, pairings and rules/regulations guiding the competition.
The late Elder Bethel Obuah, who died on August 2, 2016 at the age of 85, was an ardent draught player in Omoku, his home town where his body would be interred on Friday.