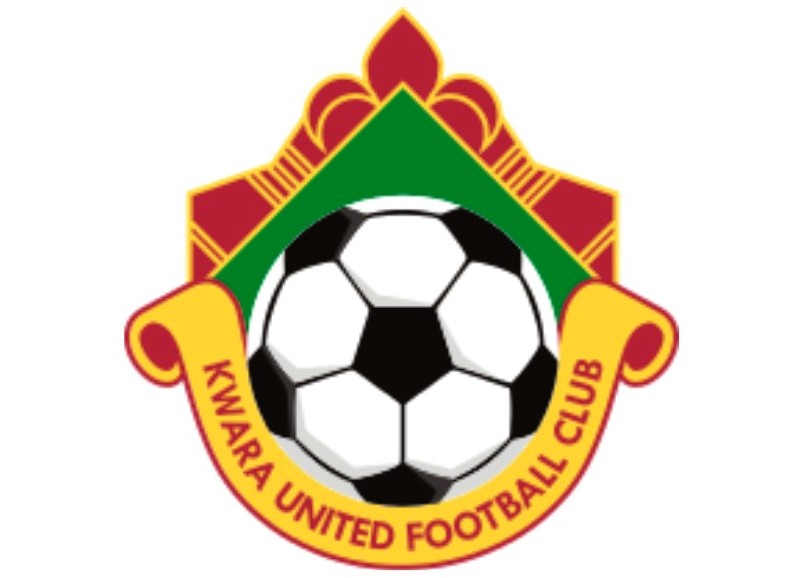 The semi-final matches of this year’s Kwara State Football Association (FA) organised Super League will hold on  Monday next week at the Main-Bowl of the State Stadium Complex, Ilorin.
The Secretary of the Kwara FA, Kehinde Jimoh, made the disclosure to newsmen in Ilorin yesterday.
He said that Offa United will take on Elegbede FC also of Offa in the first semi-final by 2.00 p.m., while Debby FC takes on BSC by 4.00 p.m. at the same venue.
The Tidesports source reports that 24 teams across the state entered for the preliminary rounds of the amateur league with matches played in round robin format in four groups.
Offa United qualified from Group A, which has Invincible FC of Ilorin, Stallions FC, Ilorin, Police Machine, Ilorin, United Academy, Ilorin and Gasa.
Their semi-final opponents, Elegbede FC emerged from Group C, where we also have teams like Atletico FC of Bode-Saadu, All Stars of Lafiagi, Future Stars, Ilorin, Supreme FC and Daniel Stars.
Debby came ahead of Dynamic FC, Yulvic Mikeh Football Academy, JK FC of Offa, Socrates and Waziri FC in Group B, to set up a semi-final clash with BSC, which qualified from Group D.
Other teams in Group D are J.U. FC, Ilorin, Moje Queens of Erin-Ile, Muri Babes, Ilorin, Petvic FC, Ilorin Big Stars FC of Iponrin and Offa Rangers.
The final of the competition, according to the Kwara FA secretary, will hold on March 3.
He said the Commissioner for Sports and Youth Development, Mr Kale Ayo, is expected to be the Special Guest of Honour at the final match.
Jimoh explained that the Chairman of the State FA, Malam Busari Ishola, commended all the teams for their sportsmanship.