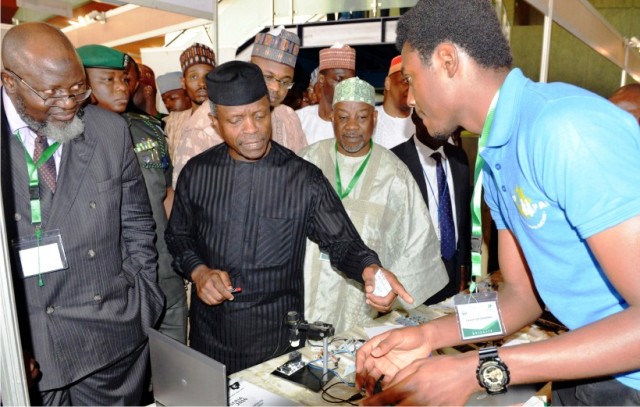 It is no longer news that Rivers State is embarking on harmonisation of various taxes in the state, to check multiple taxation.
The effort has, however, generated reactions from various quarters, including individuals and corporate organisations.
In a live interaction with Treasure FM, in Port Harcourt, recently, the Dean, Faculty of social Sciences, University of Port Harcourt, Prof. Okey Onachukwu, while answering a question on the effect of the development on government revenue and business in the state said harmonising the entire tax system was a welcome development.
He said in the past, there had been an experience of multiple taxation that affected investment in the state, thereby making investors to stay away from the state.
“But harmonising taxes and ensuring that people will pay what they actually need to pay to do business in the state is a welcome development”, he said.
The don opined that the harmonisation process will eliminate the incidence of multiple taxation and also encourage investors to come in.
Speaking on the merits of the policy, Onachukwu, explained that apart from eliminating double taxation, it would encourage investors to come in, and as they come in  “they know, ab initio, that this is what they have to pay as tax”.
He further explained that the policy will do away with the issue of other agencies in whatever guise coming to collect tax again after one has paid once, even as he expressed the belief that, that is what the state government has in mind by driving the policy.
On the possible adverse effect this policy may have on the revenue of local councils, the university don said, “depending on the agreement between the local governments and the state, just as what happens in Lagos State, they have harmonised their tax system”.
“After raising the revenue, they share between the state and local governments”. He also expressed the assurance that the proposal would also benefit the local governments in terms of sharing.
“What is left for local governments to collect now is tenement rate.
“Other taxes that are entrenched in all the LGAs, the policy itself, I am sure will have that element of sharing, whereby after collecting, because the state has the machinery and resources to collect the tax and if they collect, some of these are supposed to go to the local governments”, he stated.