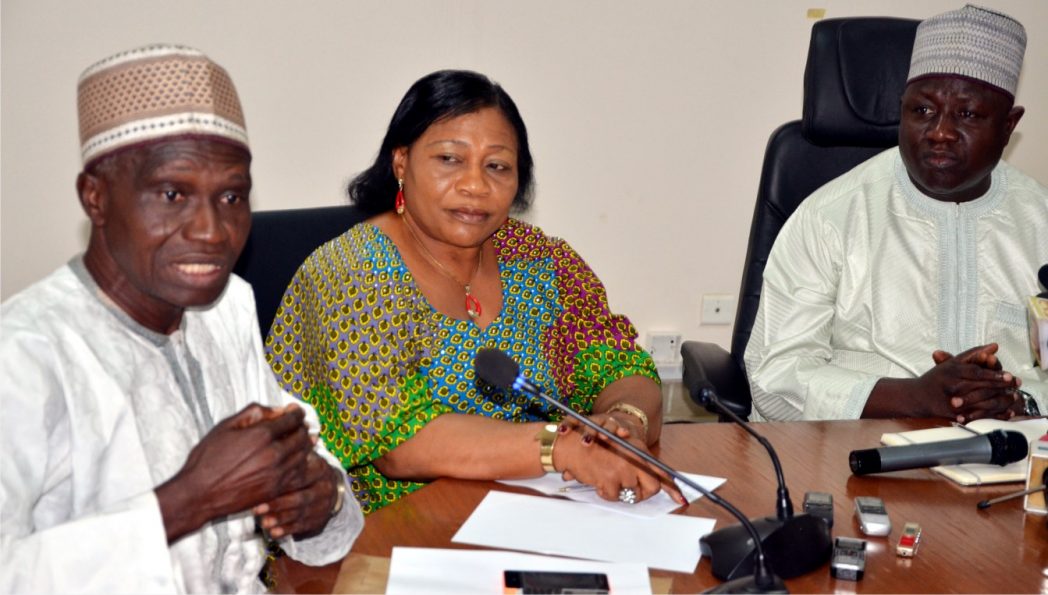 The Assets Management Corporation of Nigeria (AMCON)  said it has taken over the operation of Nigeria’s largest domestic carrier, Arik Air.
AMCON spokesperson, Mr Jude Nwauzor,  confirmed the development to newsmen in Lagos, yesterday.
Nwauzor said the airline would now be managed by Capt. Roy Ilegbodu, an aviation expert, under the receivership of Mr Oluseye Opasanya (SAN).
He said the government decided to intervene because Arik Air is immersed in heavy debt burden that was threatening to ground its operations.
“For some time now, the airline, which carries about 55 per cent of the load in the country, has been going through difficult times that are attributable to its bad corporate governance and erratic operational challenges.
“Others are inability to pay staff salaries and heavy debt burden,among other issues, which led to the call for authorities in the country to intervene before the airline goes under like many before it,’’ he said.
Nwauzor said the move underscored government’s decision to instill sanity in the nation’s aviation sector.
According to him, the development will afford the airline to go back to regular and undisrupted operations, avoid job losses, protect investors and stakeholder funds as well as ensure safety and stability in the already challenged aviation sector.
Ilegbodu assured both staff of the troubled airline and all other stakeholders that his appointment at Arik would, among other objectives, enhance the value of the airline.
He said it would also improve customer experience and sustain the safety, reliability of the airline.
“As a matter of fact, Arik Air has been in a precarious situation largely attributable to its heavy financial debt burden, bad corporate governance, erratic operational challenges and other issues.
“This required immediate intervention in order to guarantee the continued survival of the Airline.
“Yesterday, Arik temporarily suspended its flight operations to the John F. Kennedy International Airport, New York, United States, claiming that the two Airbus A330-200 aircraft dedicated to the route have been taken to France for C check at the same time.
“Equally more than eight aircraft are currently grounded at the tarmac making it difficult to meet their routine commercial flights,’’ Ilegbodu said.
Also, the Minister of State for Aviation, Sen. Hadi Sirika, in another statement obtained by The Tide source, said government believed that the take-over would eventually help the troubled airline.
Sirika said: “We believe that this takeover is timely and will stabilise the operations of the airline.
“This will enhance the long term economic value of Arik Air and revitalise the airline’s ailing operations as well as sustain safety standards, in view of the airline’s pivotal role in the Nigerian aviation sector,’’ he said.
The minister further pledged that the ministry would support the new management of the airline.
According to him, all necessary steps have been taken to ensure that there will be no undue disruption of the airline’s regular business operations or activities of stakeholders, on account of the recent changes in its leadership.
Reports says that the operatives of the Economic and Financial Crimes Commission (EFCC) also on Wednesday stormed the airline’s office at the Murtala Muhammed Airport, Lagos and also grilled its Chairman, Mr Joseph Arumemi-Ikhedi for several hours.