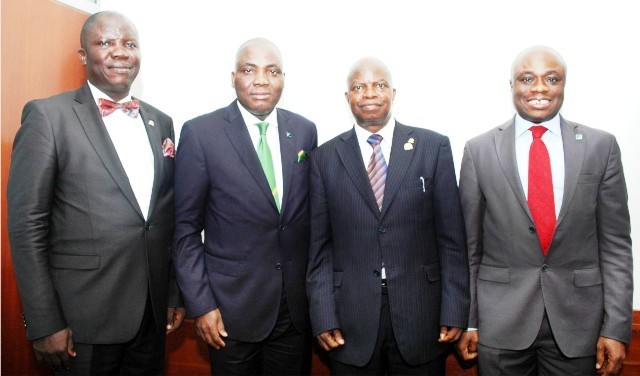 The Deputy General Manager, Accounts, Port Harcourt International Airport, Mr. Timothy Onwuka has stated that if the Stamp Duties Act becomes effective and be put into adequate use, it will benefit Airport operators.
Speaking in an exclusive interview shortly after a Stamp Duty forum organised for Federal Airport Authority of Nigeria (FAAN) officials at the Port Harcourt International Airport, Onwuka said one major way it will benefit Airport operators is through provision of infrastructure from money accurable from sale of stamps.
“If you go down there and look at the buildings, you will see that the terminal building is yet to be completed.
“So, if these funds go to government, we expect that so many infrastructure that we need in the Airport will be put in place”, he said.
He explained that the sale of Stamps by NIPOST means more fund for the federal government, which will enable the government develop its institutions, the Airports inclusive.
On her part, the Manager, legal Department of Rivers Territory of NIPOST, Barr. Mansu-at Abdulraheem, emphasized on the legal implications of not adhering to the Stamp Duty Act and consequences.
According to her, “on our daily dealings in our private life, for instance, public check point, if you convey goods and properties in transit and Police demand. For your receipts issued thereupon, if the receipt does not carry N50 postage stamp denoted on it, then you will be liable”.
She continued that in the law Courts, in the process of tendering documents as exhibits, if such documents fall within those stipulated to be denoted with N50 postage stamp, the opposing counsel can capitalize on the fact that you have not done the needful”.
In her presentation, the Area postal manager (APM), NIPOST, Rivers Territory, rev. (Mrs) Olayinka Danso, encouraged key stakeholders like the Airport Authority to collaborate with NIPOST in adhering to the Stamp Duties Act.
“To cast our minds back, postal services were considered as one of the pillars of governments commitment to the social welfare of its citizens.
“However, Postal Services around the World, even as they continue to be socially responsible government agencies, have not failed to harness business opportunities for national economic growth”, she said.

FG Urges Use Of Bio-Fuel