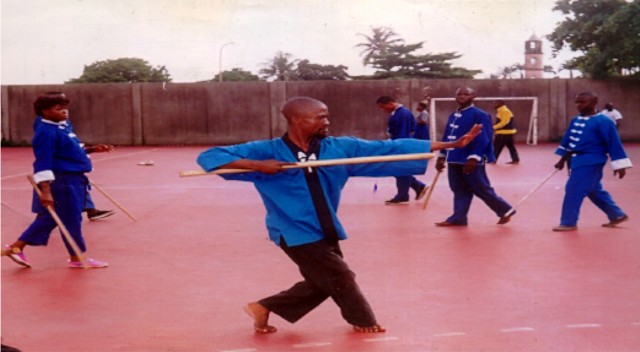 Islam Slimani felt a slow start proved fatal to Algeria’s Africa Cup of Nations campaign but hopes the youngsters in Georges Leekens’s misfiring squad can learn from the disappointment of group-stage elimination.
Leicester City striker Slimani twice gave Algeria the lead against a much-changed and already qualified Senegal in Franceville, only for Papakouli Diop and Moussa Sow to hit equalisers either side of half-time.
Tunisia’s 4-2 win over Zimbabwe meant Algeria had left themselves with too much to do in any case and a side boasting the talents of Slimani, Leicester City colleague Riyad Mahrez and Yacine Brahimi mark a major early casualty at AFCON 2017, alongside hosts Gabon.
“The match against Zimbabwe [a 2-2 draw] was the first match but that is not an excuse,” Slimani, 28, told a post-match news conference.
“We are not qualified and maybe that is what we deserve.
“They are two great teams [Senegal and Tunisia], both of them are wonderful teams.
“It’s true, we have a lot of young players; many, many young players.
“Football is a matter of keeping working and I think we are going to learn a lot from this elimination from the Africa Cup of Nations.”