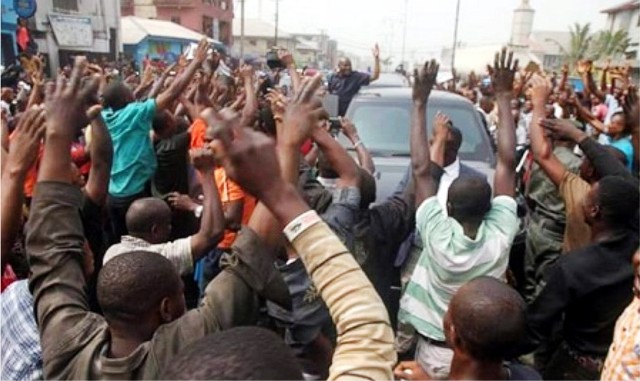 2019 Polls And The Challenge Of RECs’ Appointments