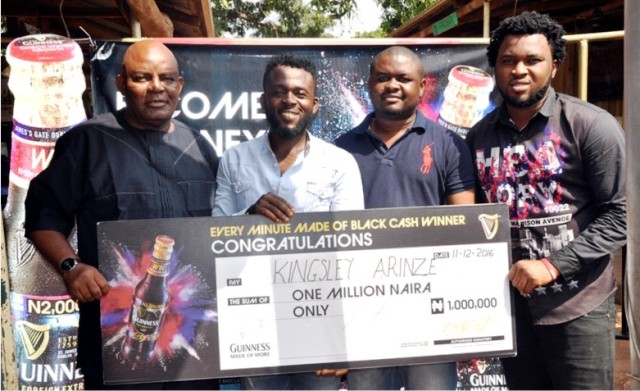 Uganda Cranes coach Milutin ‘Micho’ Sredojevic has said they need to make Uganda happy by winning the last Group D game against Mali today.
“We want to give our best and make Ugandans happy,” said the coach who also made it clear that he still has a contract with Uganda to 2018.
The Serbian born coach has been linked to the South African coaching job that is vacant.
He, however, said he is happy with the way the Uganda FA is handling his contract and added that he is now looking ahead to the 2018 FIFA World Cup qualifiers where Uganda is in the group stage.
Sredojevic said although they lost narrowly 1-0 to Ghana and by the same margin to Egypt – he is glad that his team has learnt a lot and will never be the same again after playing in the Africa Cup of Nations.
Team captain Geoffrey Massa also pointed out that the team is hungry to come out of the tournament with a win.
“Expect big performances from the players,” added the South African based professional.
Interestingly the Ugandan team is staying 75km away from the Stadium in the town of Oyem that will host the game.
Meanwhile, Mali midfielder Mamoutou N’Diaye has explained that his team will do everything to qualify for the quarterfinals of the Africa Cup of Nations.
The Eagles take on Uganda in their final Group D match on Wednesday night, knowing that they need to win and hope that Ghana defeat Egypt in the other match.
“All matches are important but this one will be special because we play for our qualification, God willing,” N’Diaye declared.
“We will do everything to win as we have no choice but victory or else we will have to get into calculations for goal-difference.”
Similarly, the defending champions, Ivory Coast yesterday crashed out of the ongoing Africa Cup of Nations (AFCON) in Gabon, after losing their last Group C game by a lone goal to Morocco.
Morocco beat Ivory Coast 1-0 to reach the AFCON quarter-finals and knock out the champions.
Rachid Alioui scored with a terrific shot from 24 yards to earn the win for Morocco and their coach Herve Renard, who led the Ivorians to the 2014 title.
Ivory Coast needed a win to go through but gave a listless performance, creating only two notable chances.
Wilfried Zaha shot weakly from 12 yards, while Salomon Kalou’s header from a tight angle clipped a post.
The Elephants lacked urgency in their play and will now go home after appearing not to put up a fight.
Even after going behind, they were unable to cause the organised and disciplined Moroccan defence any problems.
Morocco went into the game knowing that a draw was very likely to be enough to qualify from Group C and their game plan from the start was to stay compact and hit on the counter-attack.
It served to frustrate their opponents, who opted for the long-ball approach but failed to find any penetration.
Morocco could have added a second goal on the counter-attack but 19-year-old full-back Hamza Mendyl shot into the side netting after running half the length of the pitch.
They will play the winner of Group D in the last eight on Sunday.
Our correspondent also reports that DR Congo reached the AFCON last eight as Group C winners with a victory that eliminated Togo.
Tournament top scorer Junior Kabananga converted Chancel Mbemba’s pass for the opener, his third goal in three games.
Kabananga hit the post with a flicked header before Ndombe Mubele doubled the lead after the break, looping the ball over the keeper amid static defending.
Kodjo Fo-Doh Laba’s tidy finish gave Togo hope, but Paul-Jose M’Poku’s free-kick secured a deserved DR Congo win.
DR Congo will go on to play the Group D runners-up in the quarter-finals, which will be either Mali, Ghana or Egypt.