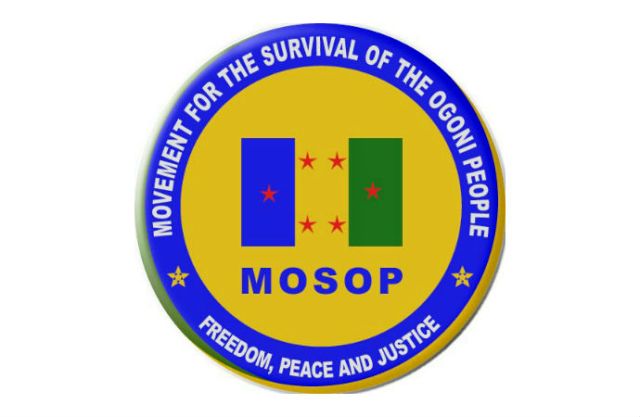 The leading apex organization of the Ogoni people, the Movement for the Survival of Ogoni People (MOSOP), has described last Monday’s comment by the General Overseer of Salvation Ministries, Pastor David Ibiyeomie, as an indication of deep-rooted hatred against the Ogoni people in Rivers State, and urged him to apologise.
It would be recalled that Ibiyeomie on Monday, January 16, 2017, during his 5 Nights of Glory Crusade, described the Ogoni as the most wicked tribe in Nigeria.
In a statement last weekend, MOSOP quoted Ibiyeomie as having said; “In the entire Ogoni land, human lives meant nothing as people can make each other mad at will, the wickedness in that part of the country was much, compared to other regions”, adding further that; “In Khana, you can make someone mad with N500”.
But reacting to Ibiyeomie’s comments, MOSOP Publicity Secretary, Fegalo Nsuke, said the Ogoni people were profoundly shocked by the comments of the senior pastor.
According to MOSOP, “we are profoundly shocked that a supposed Christian leader who should be filled with love for other people will express such hate against the Ogoni people.”
MOSOP further said, “It is regrettable that at a time when the country is making efforts to build national unity and integration, a supposed Christian leader could express such hate against an innocent population. Ibiyeomie needs to be informed that hate speeches don’t build, they destroy, and he needs to be very mindful of his public conduct in order not to jeopardize public peace.”
The MOSOP spokesperson noted that “The only thing that makes Ogoni exceptional is that as a people, we have decided to halt oil production on our land following years of neglect, environmental devastation and abuses, and insist that production will not resume until it is properly negotiated. There is nothing that is happening in Ogoni that is exclusive and not replicated in other social settings within and outside Nigeria.
“It is our wish that Ibiyeomie will help himself by respecting other citizens in the conduct of his church business”, MOSOP added.