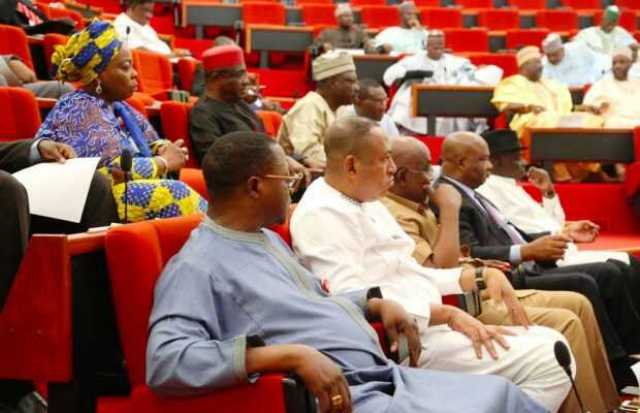 ‘Ijaws Not In Secession Struggle’ 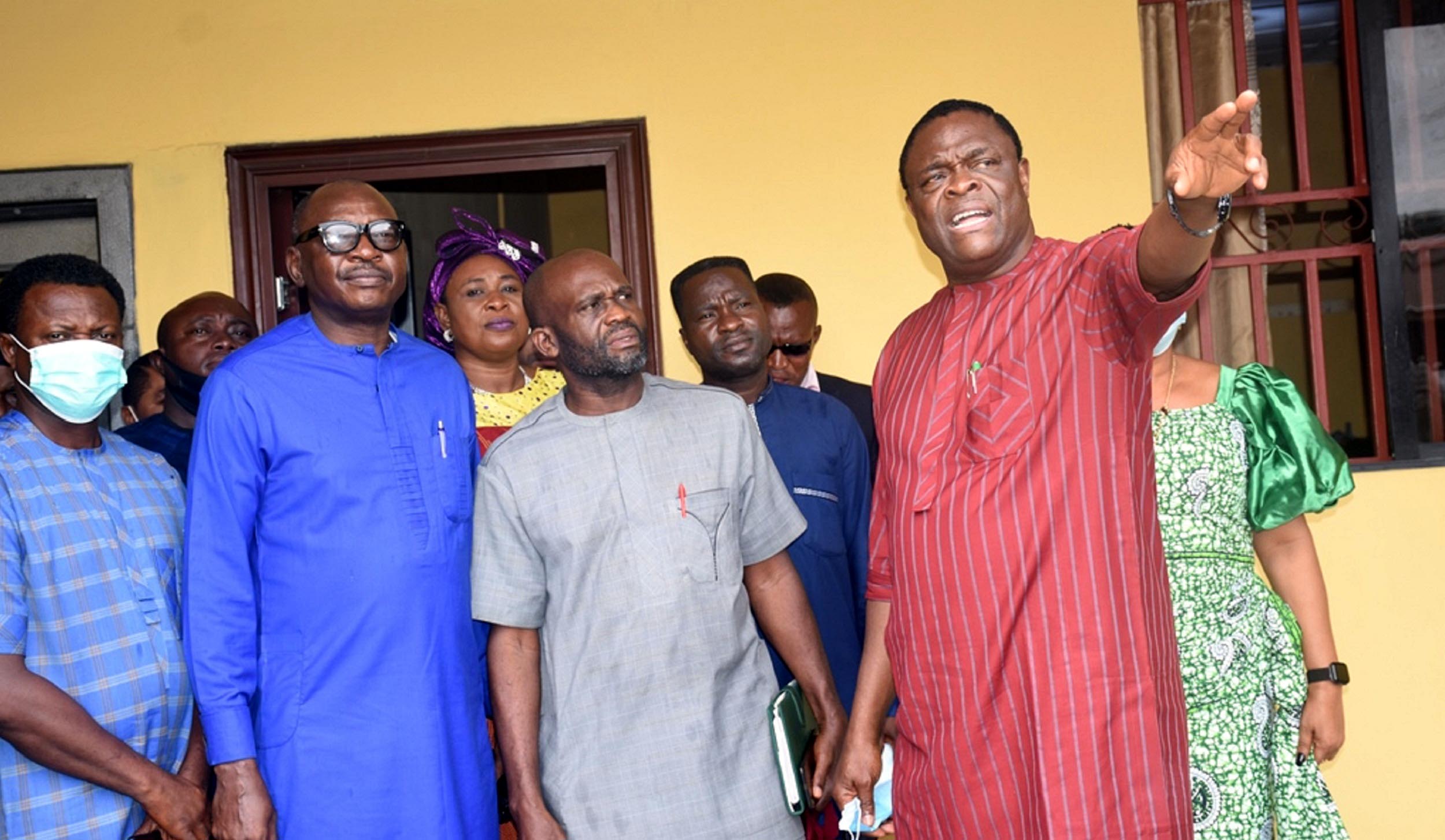 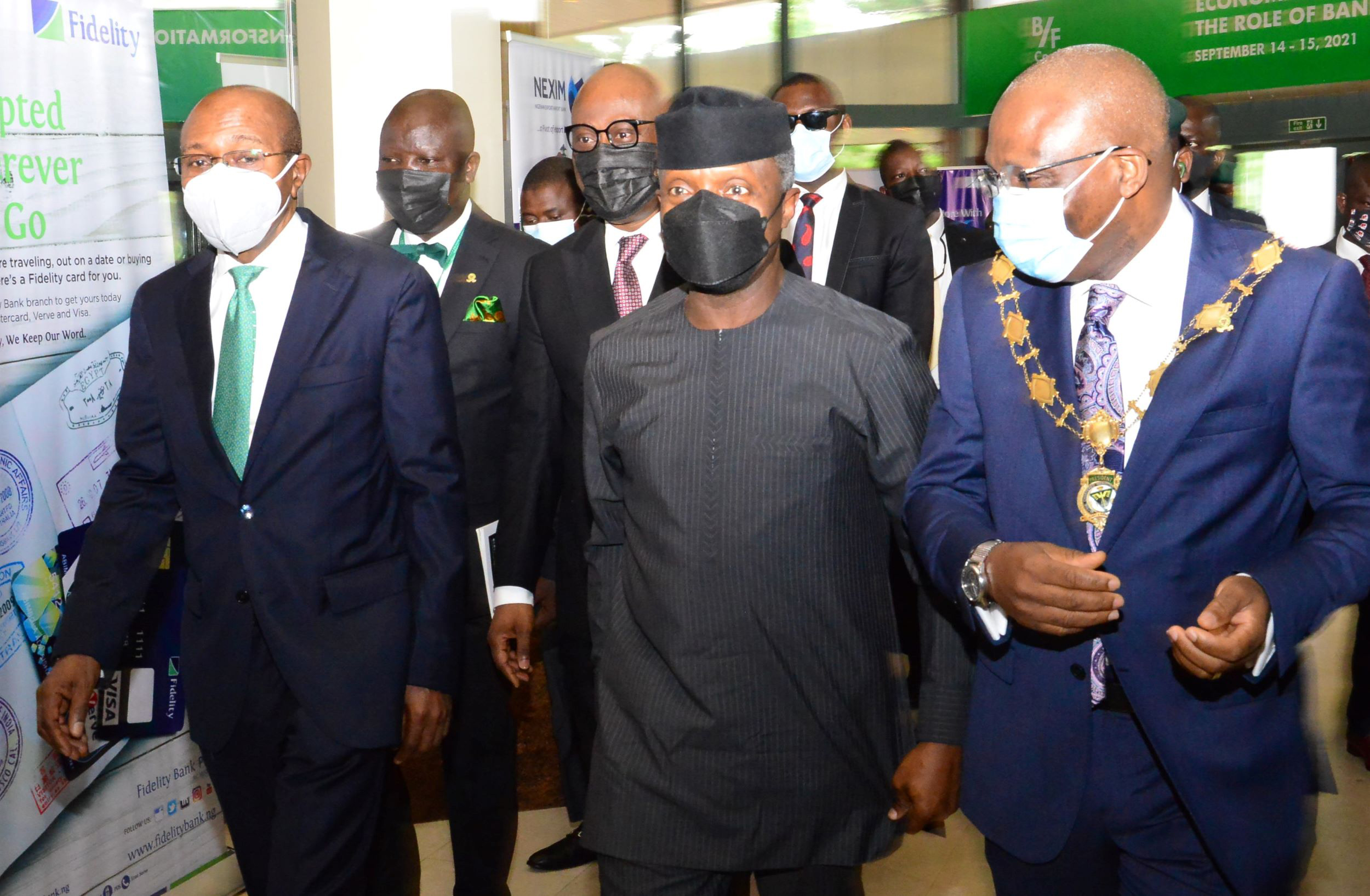 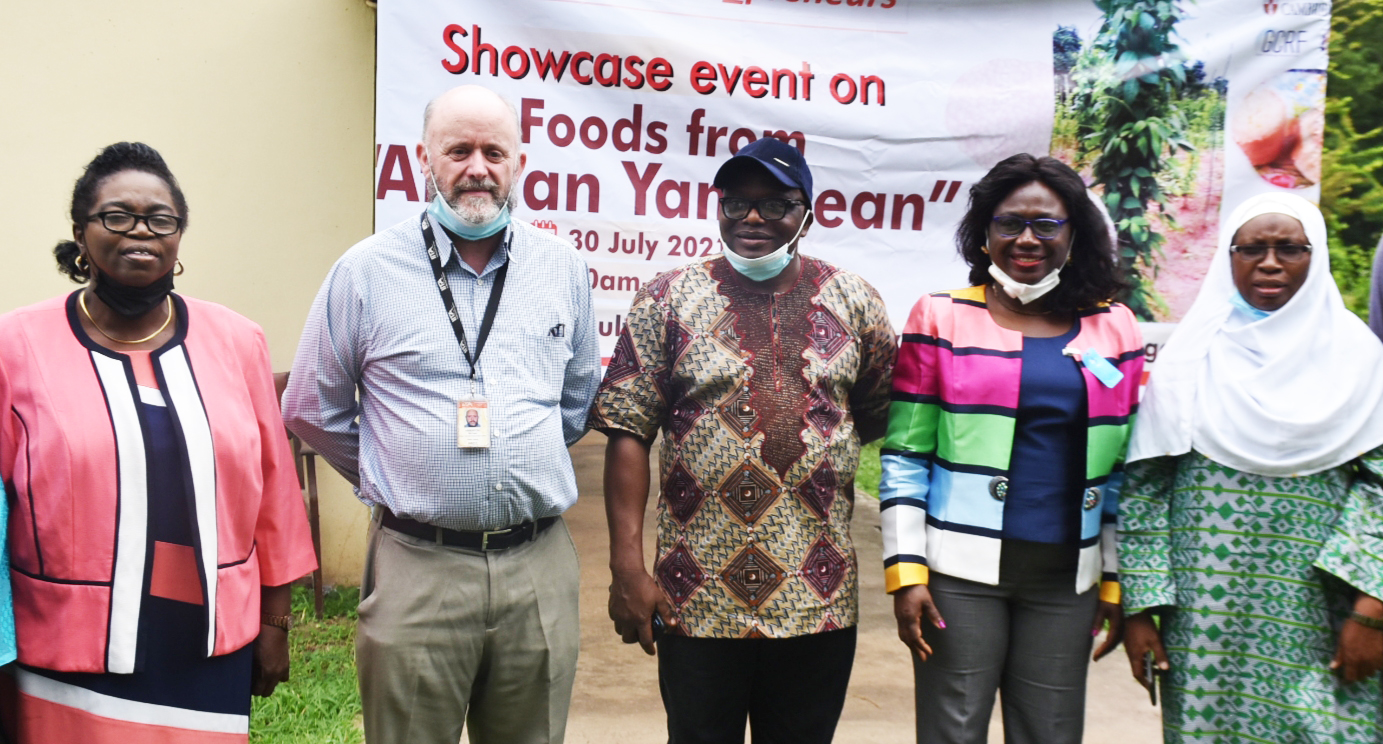