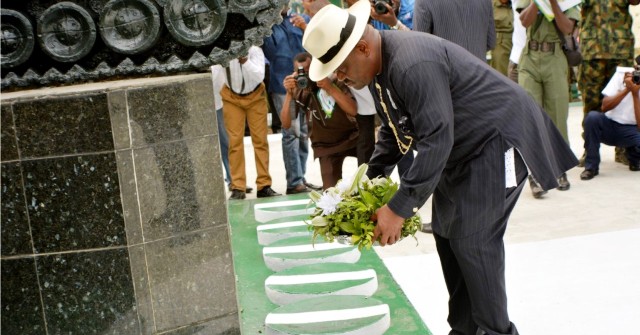 We Stand With You, Lamido, Shekarau, Others Tell Wike