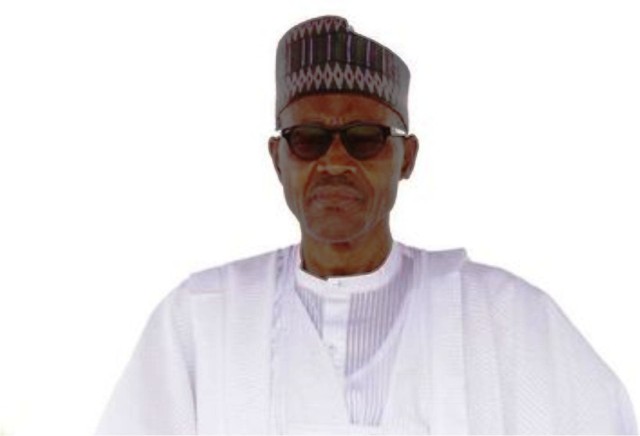 Alhaji Iliyasu Arzuka-Jega, Chairman, Kebbi State Board of Internal Revenue, has said that the introduction of Treasury Single Account (TSA) has encouraged accuracy, efficiency and accountability in revenue collection in the state.
Arzuka-Jega stated this at a news conference yesterday in Birnin Kebbi, the Kebbi State capital.
The Tide source reports that TSA is a public accounting system whereby government receipt, revenue and income are collected into one single account.
The Central Bank of Nigeria (CBN) is responsible for the maintenance and management on such account.
It was proposed by the Federal Government in 2012 and fully implemented by the Buhari led-administration.
Arzuka-Jega said that the introduction of digital revenue collection techniques assisted the board towards simplifying its work more convenient and easy.
He said that, “We are now in the era of technology, all our collections have been upgraded from manual to digital.
“In this circumstances, we found it necessary not to be left behind towards ensuring that leakages are blocked and revenues collected enter into government’s coffers.
“All our collections have now been centralised because we operate Single Treasury Account (TSA), where all revenue realised go in there, this has put an end to divertion of fund.”
The Chairman said that the board had recorded significant impact of TSA since inception, as against previous years when revenue collections whether external or internal were done manually.
He said that the manual method of revenue collction was fraught with irregularities which resulted to situation where fund could not be accounted for.
“Now, we do receive payments from Lagos and other states, and we only see evidence of payments made to our platform under the TSA,” he said.