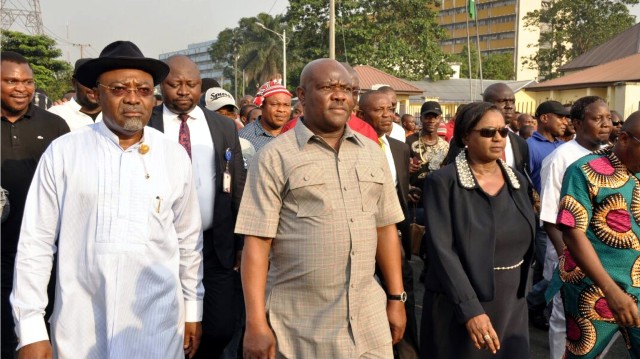 The Rivers Declaration: A Post Mortem Of The Rerun Polls