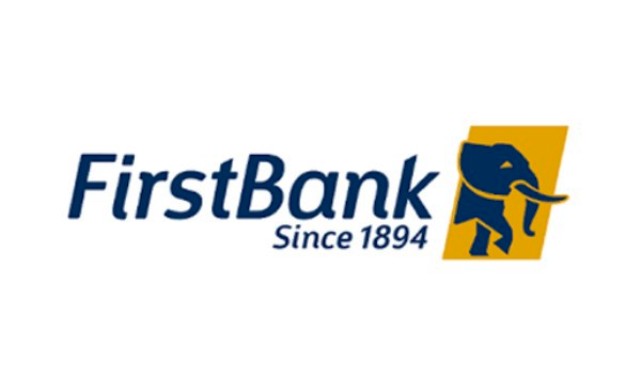 The Head Coach, First Bank Basketball Club of Lagos Peter Ahmedu yesterday said that the team is preparing hard ahead of the forthcoming FIBA Africa Club Championships in Mozambique.
The elite women basketball competition that yearly crowns the continent’s club champions dunks off in Nov. 25 and ends Dec. 4 in the city of Maputo.
First Bank popularly called the “Elephant Girls of Africa’’ are the current champions of the national league tagged “Zenith Bank Women Basketball League’’.
The team defeated rival Lagos team, Dolphins, to pick the title.
Recently, at the Zone 3 FIBA Africa Basketball Club Championships held in Togo in October, the elephant girls emerged victorious defeating other contenders to the championship title.
Ahmedu told newsmen that the team was getting ready for the big challenge ahead of them and is determined to win the FIBA Africa Club event.
“It has been awesome year for me, especially picking up two championship titles in one year and I am basically looking towards the coming challenge in Mozambique.
“It is definitely going to be tough as the best teams in Africa will be coming strong to challenge for the title as well, so we have to be well prepared.
“Having come fourth in the last edition, we just have to push harder and learn from the mistakes of last season,’’ Ahmedu said.
According to Ahmedu, the team has already added some new players to help challenge for the title and is also looking to recruit another player in the defence.
“We just have to go with a very strong team, I am not saying my current squad is not good, but everybody knows that the continental stage is a different ball game.
“We are bringing in four players for Mozambique, at the moment; we are expecting two players from the U.S. and two from Mexico and Cote d’ Ivoire respectively.”
“Our target is podium finish and I believe strongly that we can achieve that goal,’’ he said.
Tidesports gathered that Mozambique holds fond memories for First Bank Basketball Club as they won their first FIBA Africa Champions Cup for Women in Maputo back in 2003.