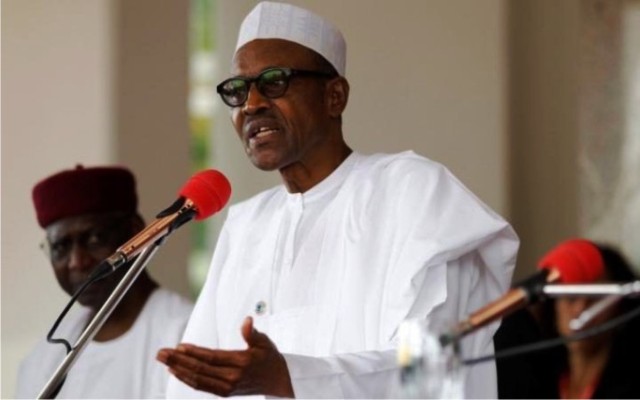 Safety of Journalists and Culture Of Impunity In Africa (II)