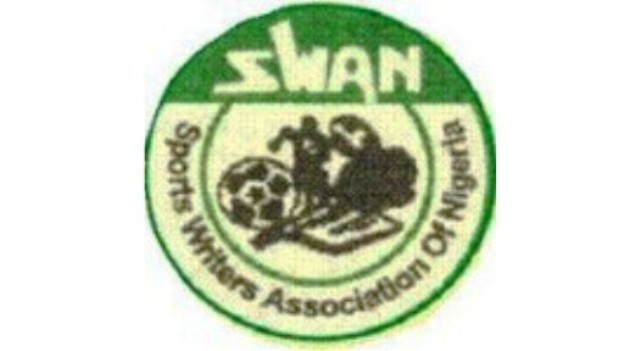 Shock and anger have greeted the death of Shooting Stars defender Izu Joseph, who was shot dead by soldiers in oil-rich Bayelsa State on Sunday.
The Oyo State Sports Writers Association (SWAN) described the tragic passing away of the star defender as a great loss, while urging the various governments to improve security.
“We commiserate with the management of 3SCover the death of their reliable and committed player, Izu Joseph, who was full of life and contributed immensely to the escape of ‘The Oluyole Warriors’ from relegation in the just concluded Nigeria league,” read the statement in part.
“It is indeed a great loss not only to 3SC, but also to the football fraternity in Nigeria.
“The Oyo SWAN appeals to government at all levels to beef up security in all the nooks and crannies of Nigeria to prevent the recurrence of the avoidable incident that claimed the life of our valuable footballer, Izu Joseph.”
Former Nigeria U20 coach John Obuh called for police investigation into the death of the player.
“Our police should investigate this incident,” he said.
“What is all this?
“Can’t a good thing ever come out of our land? Every time comes one sad story or the other.”
Meanwhile, the father of Shooting Stars defender Izu Joseph who was killed on Sunday by soldiers in Bayelsa State has demanded for justice.
Azu Joseph said the Joint Task Force (JTF) killed the dream of his family by killing his second child.
“My son came back home on holidays and went straight to the village, which is in Mahuda Local Government of Bayelsa State, only for him to be shot on his legs even after showing them his Identity card as a player of 3SC Football Club of Ibadan,” narrated a very emotional Joseph senior.
“My first son broke the news to me. I am in Port Harcourt at the moment.
“Without proper investigation my son was killed. I demand justice on the death of my son, whose body is still in the mortuary.”
The Nigeria Football Federation (NFF) has already condoled the family on this loss.
Reports suggested the slain player was caught out at a restricted area by soldiers on a raid against militants in the restive oil-rich Niger Delta
His identity as a footballer was only established after he had been shot.