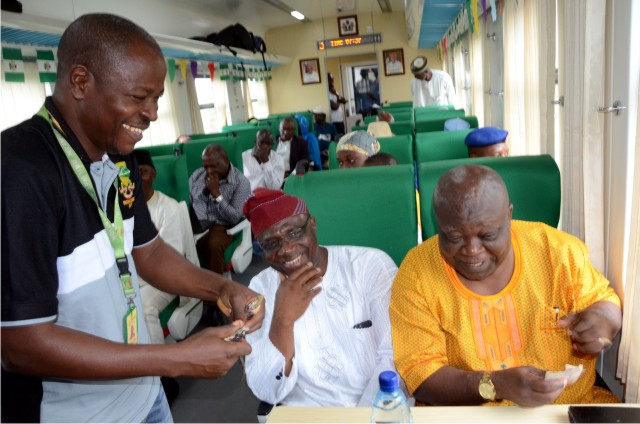 The United States Secretary of State, John Kerry, says that his country will do everything in its power to help Nigeria diversify from single to multiple resources dominated economy.

This is contained in statement from the information Unit, U.S. Department of State, made available to newsmen  in Abuja, yesterday.

Kerry held a meeting with the workers and families of U.S. Embassy in Abuja on Wednesday, where he made the statement.

He commended President Muhammadu Buhari’s commitment to moving the country forward by dealing with corruption, economic challenges and the challenge of Boko Haram.

The secretary noted with concern that Nigeria was a single-resource dominated economy.

According to him, the reduction in the global price of oil, which is a major driver of Nigerian economy, is a huge challenge to it.

“We are making enormous progress in pushing back against Boko Haram, and I came here now to reaffirm the promise of the United States to stand by Nigeria, to help Nigeria.

“We will win this battle against Boko Haram, I promise you. And we will also do everything in our power to help to adjust the economy to a change.

“No country should be single-resource dominated in its economy, and the lesson is you have got to diversify,” he said.

Kerry said that unlike most country he visited which had transitioned, “Nigeria is a country yet to fully transition.’’

He told the workers that they were really part of a critical moment of transformation, and it’s a wonderful thing to be able to work in an embassy.

He commended the efforts of more than 500 local workers at the embassy whom he said had helped to change lives.

The U.S. secretary of state lauded them for making a choice to better the lots of people by choosing to work at the embassy.

He said that they could also make a difference in the life of people, a country and help the planet to be a better, safer, more prosperous place.