Just two weeks to the Rio 2016 Paralympic Games, the Nigeria Paralympics Committee (NPC) is yet to name the members of the Team to represent the country.

But the numbers of the accompanying officials are  yet to be known.

The Games are slated for September 7 to September 18 in Rio de Janeiro, Brazil.

The athletes for Para-powerlifting and para-athletics are currently camped in Abuja, while the Para-table tennis players are in Lagos training at the Knock-up Hall of the National Stadium since May 29.

A Director in the Kwara Sports Council, Tunde Kazeem, said on Thursday that the NPC at the previous Games in London was represented by four codes — athletics, table tennis, tennis and para-powerlifting.

He said that Nigerians were hoping on the Paralympics Team to win medals after a poor outing of Team Nigeria at the just-concluded Olympics Games in Rio de Janeiro, Brazil.

Since Nigeria’s debut in the 1992 Barcelona Paralympics in Spain, Nigeria have only participated in three sports except in 2012 where tennis feature but did not make meaningful impact.

It said that the country had accrued 26 gold, 11 silver and 12 bronze medals in the Paralympics since the Barcelona Games.

It is worthy to note that South Africa Sports Confederation and Olympics Committee announced its paralympics Team on July. 19 and would participate in 10 sports. 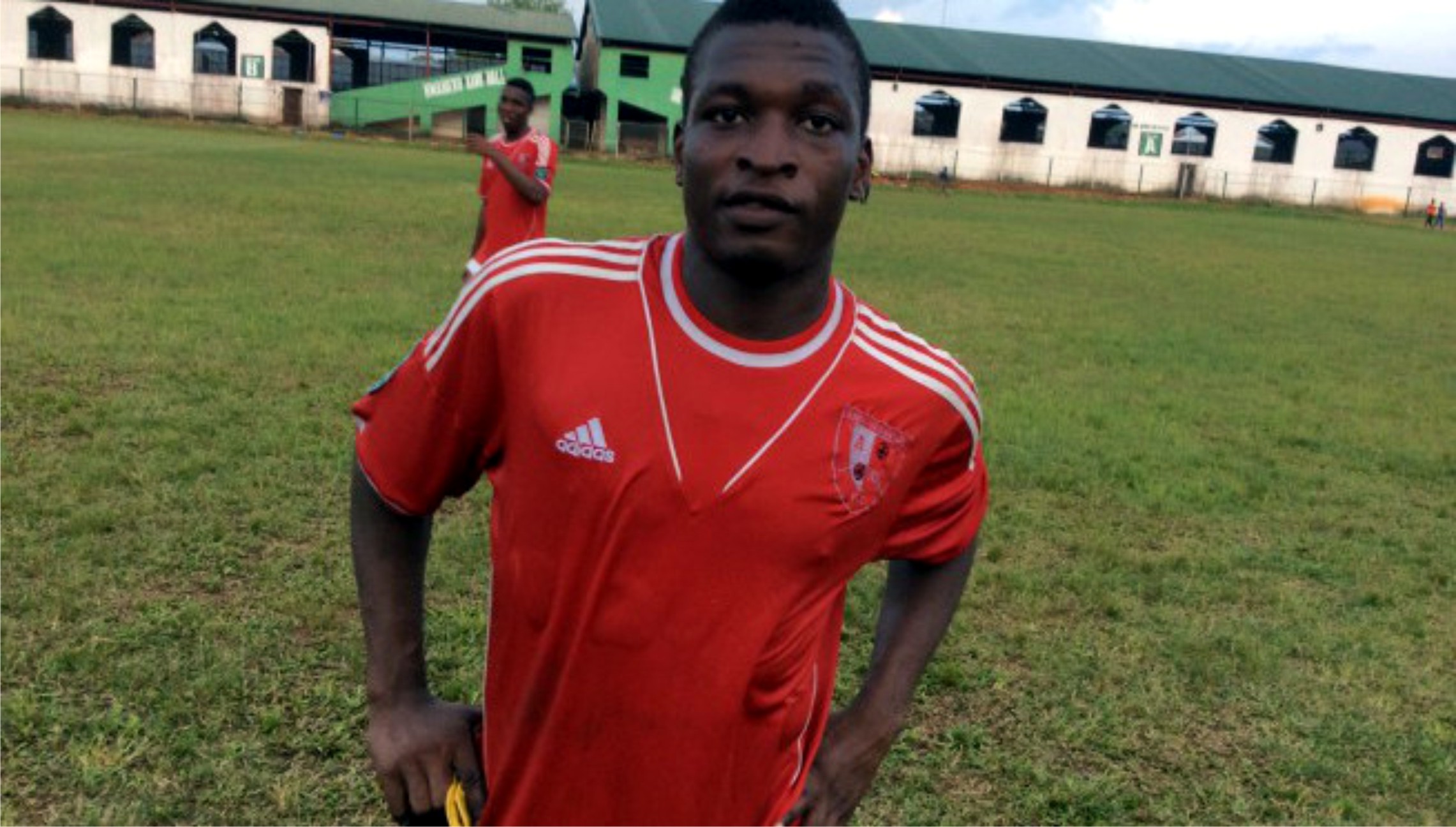 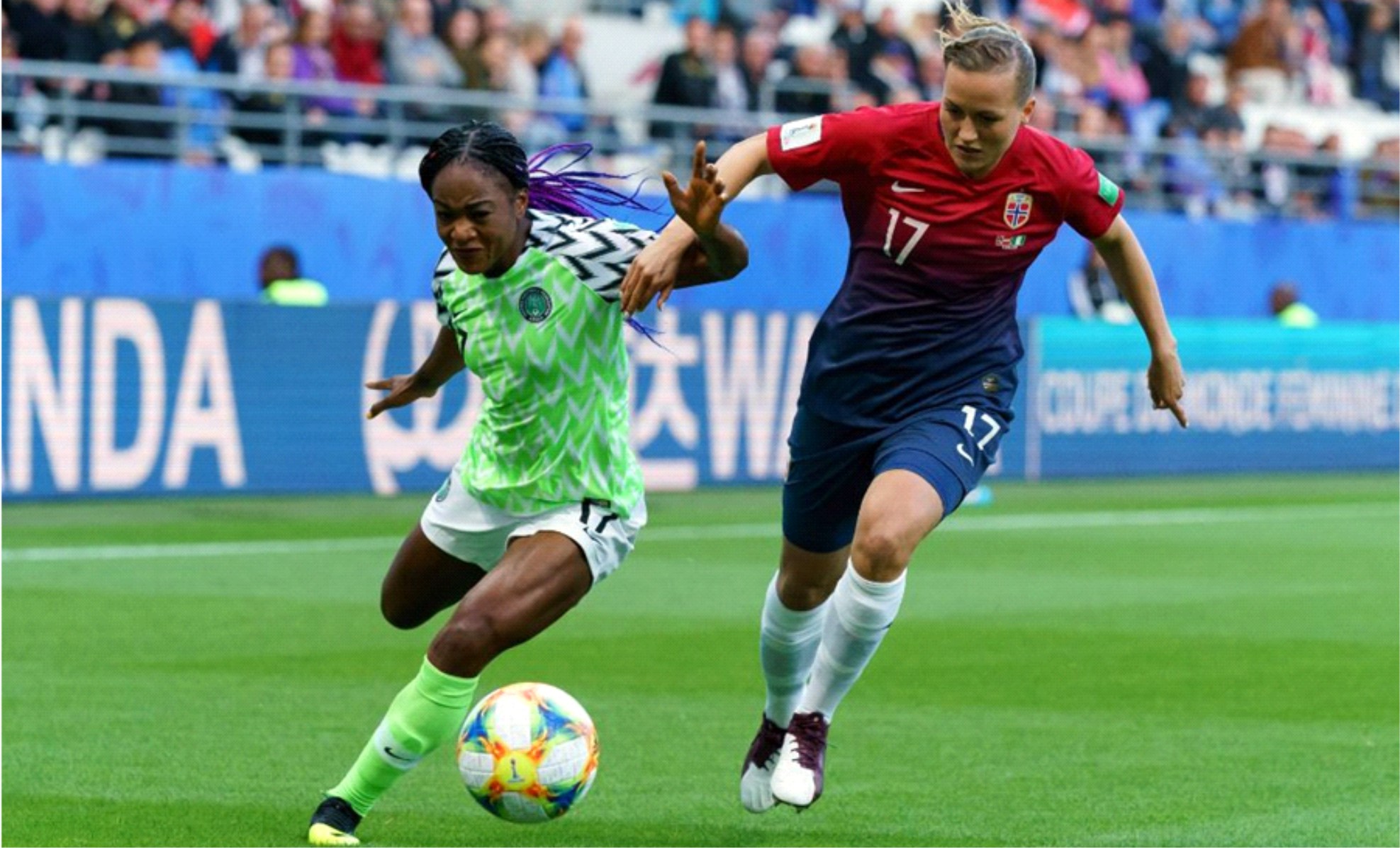 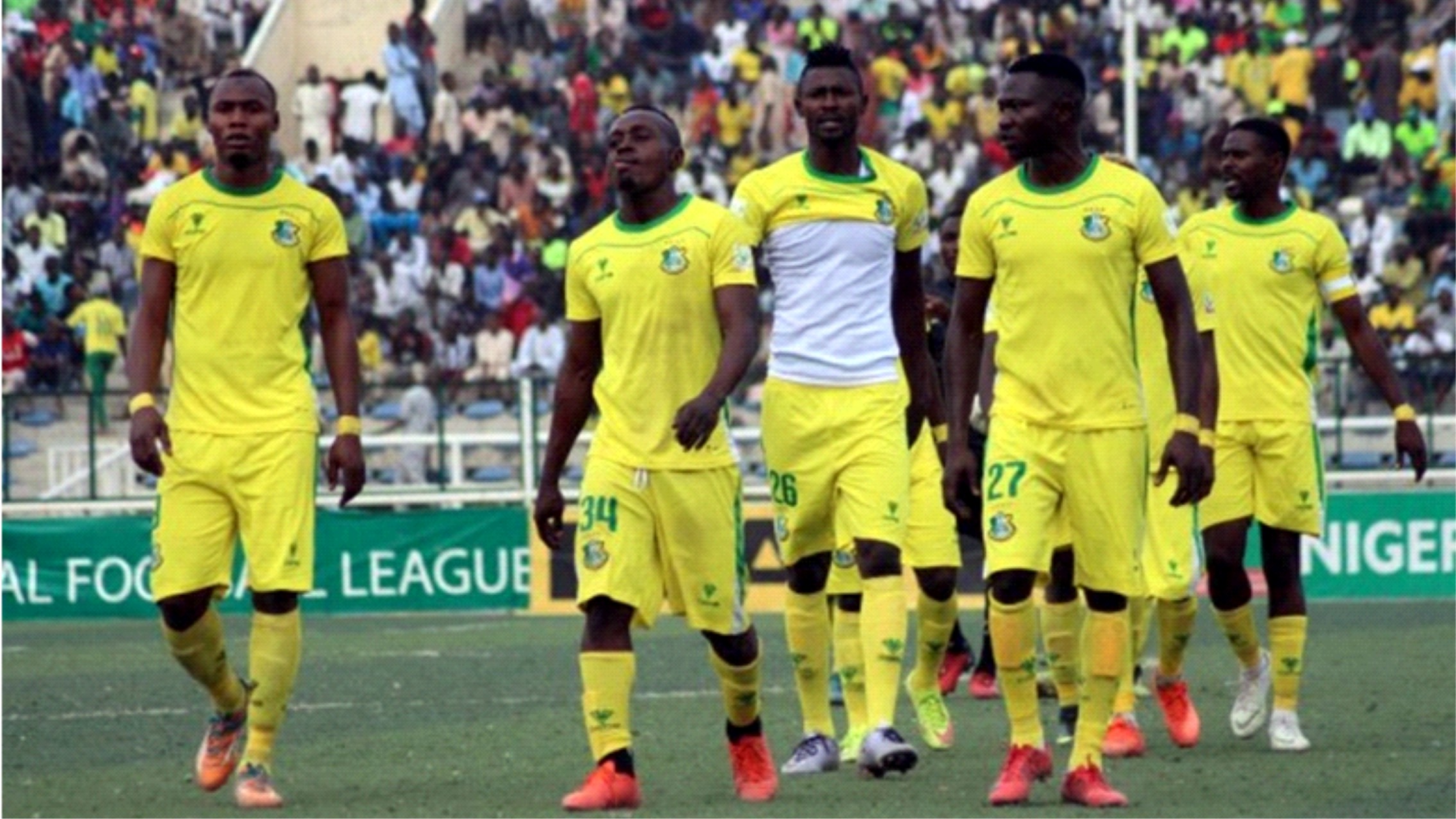 Kano Pillars boss, Ibrahim Musa has expressed delight in the lifting of restrictions on contact sports but stressed that the continental engagement is now a rush programme for himself and other league teams expected to campaign on the continent.
Speaking in a chat with Tidesports source, Musa said the lockdown period has robbed his team and other continental bound teams in the Nigeria Premier league of quality preparation time and will now have to simply rush through this period to be able to get set for continental onslaught.
“I’m happy and very well appreciate the Federal Government and the Football Federation after lifting the ban. We coaches in Nigeria especially those of us that have continental engagements have to be very careful because it’s like an outstanding debt because we should have been training since five months ago but we didn’t do anything no training, no friendlies no anything and now we get the opportunity and we start continental very soon, so we need to enter some pre season tournaments. “